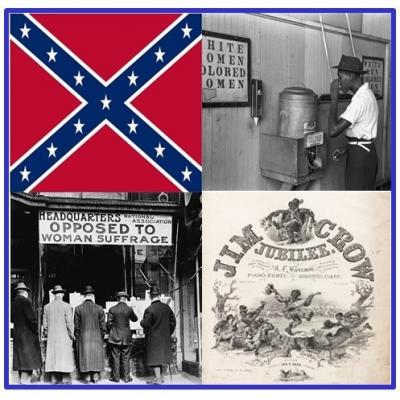 Between 1870 and 1914, America entered the Second Industrial Revolution, which brought the rise of corporate industry and the robber barons who would lead the way to the American Century. But while America built itself economically and internationally, it adopted and entered the golden age of Jim Crow. One aspect of that golden age was the use of violence to destroy the advances blacks made during the Reconstruction era ind were systematically instituted in the South beginning in the 1890s. They mandated the separation of the races in practically every aspect of public life.

Jim Crow was not enacted as a universal, written law of the land. Instead, a patchwork of state and local laws, codes, and agreements enforced segregation to different degrees and in different ways across the nation. In many towns and cities, ordinances designated white and black neighborhoods, while in others covenants and unwritten agreements among real estate interests maintained residential segregation. African Americans were denied the right to vote by onerous poll taxes, unfairly applied tests, and other unjust barriers. The signs we associate today with Jim Crow – "Whites Only," "Colored"– appeared at bus stations, water fountains and rest rooms, as well as at the entrances and exits to public buildings. Hotels, movie theaters, arenas, night clubs, restaurants, churches, hospitals, and schools were segregated, and interracial marriages outlawed. Segregation was not limited to African Americans, but often applied to other non-white Americans.

Segregation was often maintained by uniformed law enforcement. In other instances, it was enforced by armed white mobs and violent attacks by anonymous vigilantes. African Americans resisted these pervasive restrictions using many different strategies, from public advocacy and political activism to individual self-defense and attempts to escape to a better life. In the century following the end of Reconstruction, millions of African Americans moved away from the South in what became known as the Great Migration, only to discover that they faced discrimination in the northern states. That was then; and we are now facing a rebirth of the ideology.

CLICK HERE to see how Jim Crow was implemented in each state, including examples of race riots and lynchings. Also included in this link are summary pages of the Civil Rights Movement and of Anti-Miscegenation Laws by State and Relevant Legal Cases.

To start a serious conversation about institutional or systemic racism today, we must first identify its political and legal driving forces and expose the continuation of these two cornerstone beliefs in modern society.

(1) This is the philosophy that was used by the South to justify establishing the Confederacy and later to justify Jim Crow.
When the Confederate States of America was formed in 1861 to succeed from the Union to protect its right to own slaves, Alexander H. Stephens, Vice-President of the Confederacy declared: “The Confederacy's foundations are laid, its cornerstone rests upon the great truth, that the negro is not equal to the white man; that slavery subordination to the superior race is his natural and moral condition. This, our new government, is the first, in the history of the world, based upon this great physical, philosophical, and moral truth.”

(2) This was the general attitude of the legal profession during the Jim Crow era.
After the Oklahoma lynchings of Laura Nelson and her son L.D. Nelson on May 25, 1911 (see photograph below), district Judge Caruthers convened a grand jury, but the killers were never identified. In his instructions to the jury, Caruthers said, "The people of the state have said by recently adopted constitutional provision that the race to which the unfortunate victims belonged should in large measure be divorced from participation in our political contests, because of their known racial inferiority and their dependent credulity, which very characteristic made them the mere tool of the designing and cunning. It is well known that I heartily concur in this constitutional provision of the people's will. The more then, does the duty devolve upon us of a superior race and of greater intelligence, to protect this weaker race from unjustifiable and lawless attacks."

Our goal is to reinforce the notion that differences make us human, but respect for one another—a key to getting past stereotypes or politics—is the glue that makes communities work. Dealing with race relations is a national short- and long-term problem, affecting millions of individuals, so the logic of "zero-sum" does not apply. Zero-sum is best illustrated by a boxing match (which is a one-off, short-term event), whereby a win by one participant is directly achieved by creating a loss for the other participant. Here is an example that would have been called a zero-sum decision--but it is actually a win-win. A classroom has 20 students, 10 are white, born into an upscale environment with plenty of resources and opportunities, and 10 are either Black or Brown, born into a lower class, less desirable environment with limited resources. The white students are performing at grade level, but the others are not. To help enable the 10 nonwhite students catch up, the school spends its own funds to hire tutors for them, and the parents of the white students claim that this is discriminatory expenditure since their children did not benefit. That reaction is very short-sighted for the following reasons, all of which benefit the white students and their families.

By bringing the nonwhite students up to speed, the teacher can now enhance the instruction, instead of dumming down the lessons to accommodate the nonperforming students. This also protects the teacher whose job could be in danger if half of the class is failing. In addition, when students are performing, they remain in school instead of dropping out and potentially turning into a danger to the community. And finally, by keeping the diversity intact, the classroom will continue to mirror the demographics of the workforce. The "units" of value are different, but both sides clearly benefit.

In addition, our engagement aims to help people understand that unconscious bias is the very human tendency to make quick and sometimes lasting judgments about other people without even realizing they are doing so. Our tool is storytelling because it makes all people part of our history. What makes us unique is we include historical information, much of it in timeline formats, to provide context for these stories and the experiences, observations and accomplishments reflected in them. Moreover, once people can see that their unconscious biases may unintentionally lead to discrimination and potentially harm them personally or professionally, the road to change opens; we stop making the same mistakes again and can move toward creating a more perfect union.

Americans All, a program of the 35-year-old, nonprofit People of America Foundation, has a website where people and groups can create and publish stories that can be easily stored, updated and permanently accessed. What makes us unique is we include historical information, much of it in timeline formats, to provide context for these stories and the experiences, observations and accomplishments reflected in them. Stories can contain up to 2,000 words, and can be augmented with images, hyperlinks, audio-video and music links and be published in multiple languages. 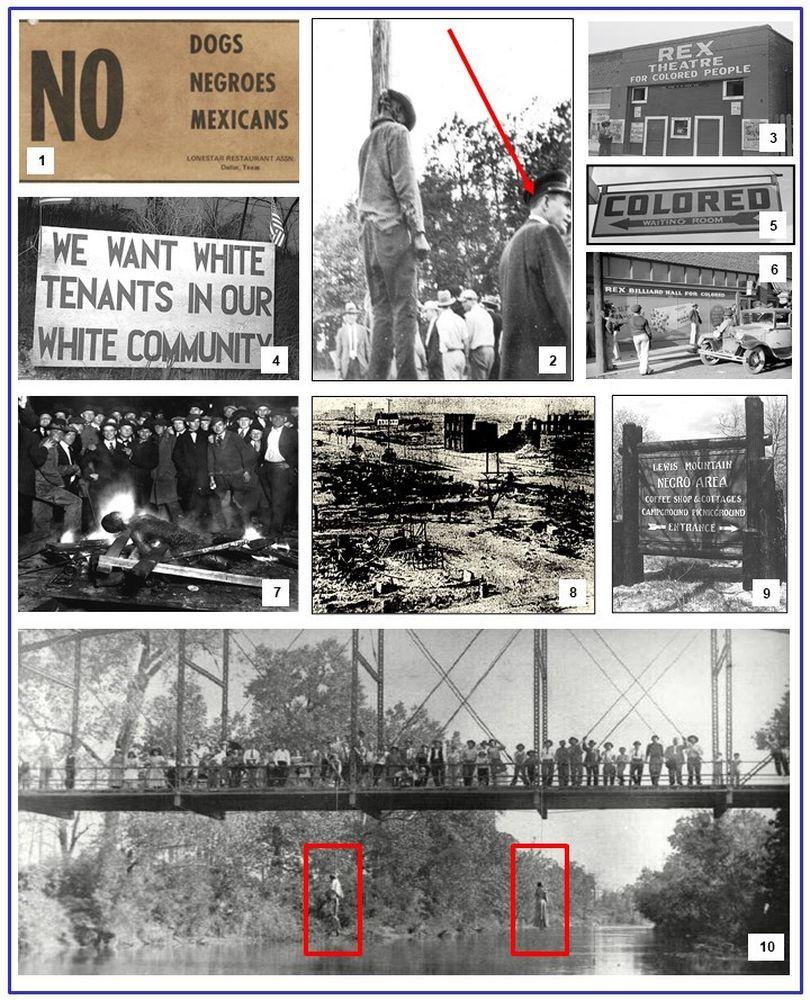