Chinese Americans' Contributions to Our Nation 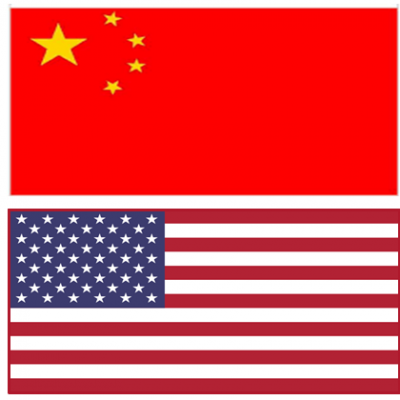 Chinese immigration to the United States has consisted of two waves, the first arriving in the mid-1800s and the second from the late 1970s to the present. Because they were willing to work for less than European immigrants, Chinese workers played a major role in the California gold rush, the building of the transcontinental railroad and later in mining and agriculture. The downturn in the American economy in 1890 caused a backlash against Chinese immigrants in the workforce, which led to the 1882 Chinese Exclusion Act. That law was repealed in 1943 but few mainland Chinese could immigrate due to other restrictions placed on non-European immigration in the 1920s.

Despite these hardships, Chinese Americans became more self-sufficient and began moving into urban areas. They found employment in a variety of service industries and began forming their own neighborhoods, which led to the development of ‘Chinatowns.’ They also began introducing a variety of Chinese dishes, based on their area of ancestry in China, which have now become staples of the American diet.

Traditional Chinese culture attached great importance to education as a means of enhancing a person’s worth and career. Chinese American parents set higher standards and work more often with their children on homework than their American counterparts, and their cultural values help to ensure that children work diligently. These factors may help to explain the superior performance of Chinese students in today’s schools.