Italian Americans' Contributions to Our Nation 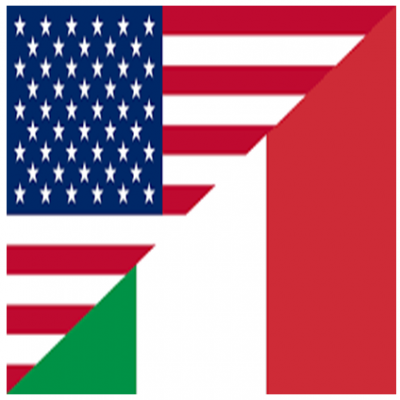 Italian immigration, at least on a large scale, is now a thing of the past and Italian Americans are the seventh largest Census-reported ethnic group in the United States. The descendants of these immigrants gradually rose from a lower economic class in the first generation to a level comparable to the national average by 1970. The Italian community has often been characterized by strong ties to family, the Roman Catholic Church, fraternal organizations, and political parties. The children of these immigrants did not simply melt into a homogenous stew of Americanism; they created a lively ethnic community that helped shape mainstream culture.

They are active in all areas of employment and culture and continue to be represented at the highest levels of government. They have served on the Supreme Court, as cabinet members and dozens have been state governors. They also continue to enjoy success in the film, music and sports industries and approximately half-million Italian Americans served in the U.S. military during World War II.

While Americans of Italian descent have also made advances in engineering, science, and business, one of the biggest contributions Italians have made to America is with the cuisine. Italian food was almost immediate hit with Americans. Many Italians have made successful businesses from their food, either by establishing restaurants or creating frozen and canned food. In fact, some foods like pizza which is believed to have originated in Naples, have been so ingrained in the culture as to be viewed as more American than Italian.