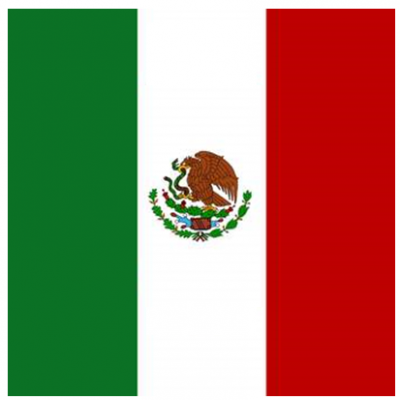 The history of Mexican immigration differs from most ethnic and cultural groups (except Native Americans) because nearly 80,000 Mexicans were living in areas that were annexed by the United States after the war with Mexico was won in 1848. As a result of the Treaty of Guadalupe Hidalgo, America had unchallenged control over a wide range of territory once held by Mexico, including the present-day states of Texas, New Mexico, Colorado, Utah, Nevada, Arizona, and California. The vast majority of Hispanic populations chose to stay and become full US citizens because the new government offered protection from Indian raids that Mexico had not prevented, and also the promise of long-term prosperity.

Although the treaty promised that the landowners in this newly acquired territory would enjoy full enjoyment and protection of their property as if they were citizens of the United States, many former citizens of Mexico lost their claims in lawsuits before state and federal courts. More recently, Mexican Americans have diffused throughout the U.S., especially in the Midwest and Southeast, with the largest numbers in California and Texas. In the past hundred years Mexican-Americans have campaigned for voting rights, stood against educational, employment, and ethnic discrimination and stood for economic and social advancement. They often serve as high government officials, as well as local mayors, sheriffs, and school board members. At the same time many Mexican-Americans have struggled with defining and maintaining their community's identity.