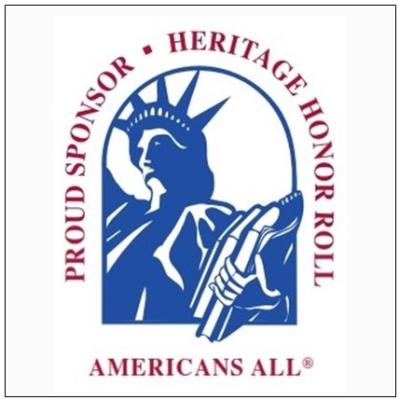 A house divided against itself cannot stand—Abraham Lincoln, June 16, 1858

The protests following the tragic deaths of Breonna Taylor and George Floyd and the deep divide in our nation reflected in the 2020 presidential election have awakened much of the public to the plight African Americans, and other people of color, face daily in the United States. Congress and state legislatures have the responsibility to pass legislation to level the playing field, but so far they have lacked the political will to do so comprehensively.

Enter Americans All. Our program remains true to its mission to honor the contributions that all immigrants, both forced and voluntary, have made—and continue to make—to our nation. Our program’s education resources are used in more than 2,000 schools and libraries nationwide and reinforce the commonalities that help unite, rather than divide, the American people. Importantly, individuals, families, schools and nonprofits participate in Americans All as lifetime members for free. They also receive a free one-year trial in our Social Legacy Network to gain additional program benefits.

Because our nation has become so polarized, we have expanded our focus and website to support Civil Rights and Women’s Suffrage issues and the Black Lives Matter movement. Our engagement aims to help people understand that unconscious bias is the very human tendency to make quick and sometimes lasting judgments about other people without even realizing they are doing so. Once people can see that their unconscious biases may unintentionally lead to discrimination and potentially harm them personally or professionally, the road to change opens.

We cannot solve our problems with the same thinking we used when we created
them—Albert Einstein, c.1940s

To start a meaningful conversation about systemic racism, we must first identify its driving forces and expose the continuation of those beliefs in modern society. Our goal is to reinforce the notion that differences make us human, but respect for one another—a key to getting past stereotypes or politics—is the glue that makes communities work.

What is the Americans All Heritage Honor Roll?

Americans All, a program of the 34-year-old nonprofit People of America Foundation provides a free tool—our Heritage Honor Roll—to help generate significant momentum for the cause of equal civil rights. Most storytelling websites carry stories of well-known individuals or individuals who belong to specific groups. Our website is far more informative and inclusive. We provide historical content that provides context for the individual stories and enable stories to be published in multiple foreign languages.

In addition to including stories of everyday heroes, such as our military personnel and domestic first responders, we want to include the stories of people who have been denied legal, moral and ethical protections and the stories of people who supported—and continue to support—victims and their families. Americans All can help keep their compelling stories alive, so their experiences become more than a short-lived sound bite or news story. Storytelling is vital because many Americans do not have easy and ongoing access to information on those who, through action or inspiration, make a difference. Legacy preservation is how our program strengthens communities.

Why is understanding history critical?

Those who cannot remember the past are condemned to repeat it. Studying history is necessary to avoid repeating past
mistakes—George Santayana, Ph.D., The Life of Reason, 1905.

When the Confederate States of America was formed in 1861 to succeed from the Union and protect the right to own slaves, Alexander H. Stephens, vice president of the Confederacy declared: “The Confederacy's foundations are laid, its cornerstone rests upon the great truth, that the negro is not equal to the white man; that slavery subordination to the superior race is his natural and moral condition. This, our new government, is the first, in the history of the world, based upon this great physical, philosophical, and moral truth.”

The military battles of the Civil War ended in 1865, but the ideological schisms remain today. It is finally time to eradicate the prejudices that started the war and remove the symbols that have delayed their demise. Honoring the Confederate flag and memorial statues flies in the face of the intent set forth in our Constitution. It is a direct violation of the wording of the 13th, 14th and 15th Amendments.

How does Americans All work?

More than three decades ago, our foundation created classroom resources in history and civics. Schools can use the Americans All storytelling tool and supplemental social studies information to educate students about the contributions of different ethnic and cultural groups. Families can use our tool to pass on knowledge and experiences, so children understand and appreciate their ethnic and cultural roots. Small businesses and professional practices can use our storytelling tool and other components to help rebuild after the COVID-19 pandemic ends; immigrant families own or manage many of these establishments that frequently employ people of color.

Legacy stories can diminish stereotypes and impart lessons on the importance of diversity and the value of all people. Our program aims to persuade the nation of the benefits of tolerance, acceptance and inclusion. We return more than 80 percent of our membership fees to schools and communities.

Telling stories is one of the most powerful means that [all people] have to influence, teach, and inspire. Storytelling forges
connections among people, and between people and ideas. Stories convey the culture, history, and values that unite people.
When it comes to our countries, our communities, and our families, we understand intuitively that the stories
we hold in common are an important part of the ties that bind.

This understanding also holds true in the business world, where an organization’s stories, and the stories its leaders tell, help
solidify relationships in a way that factual statements encapsulated in bullet points or numbers don't. —Excerpted
from a post by Vanessa Boris, author at Harvard Business Publishing, and Lani Peterson, Psy.D.,
a psychologist, professional storyteller and executive coach. 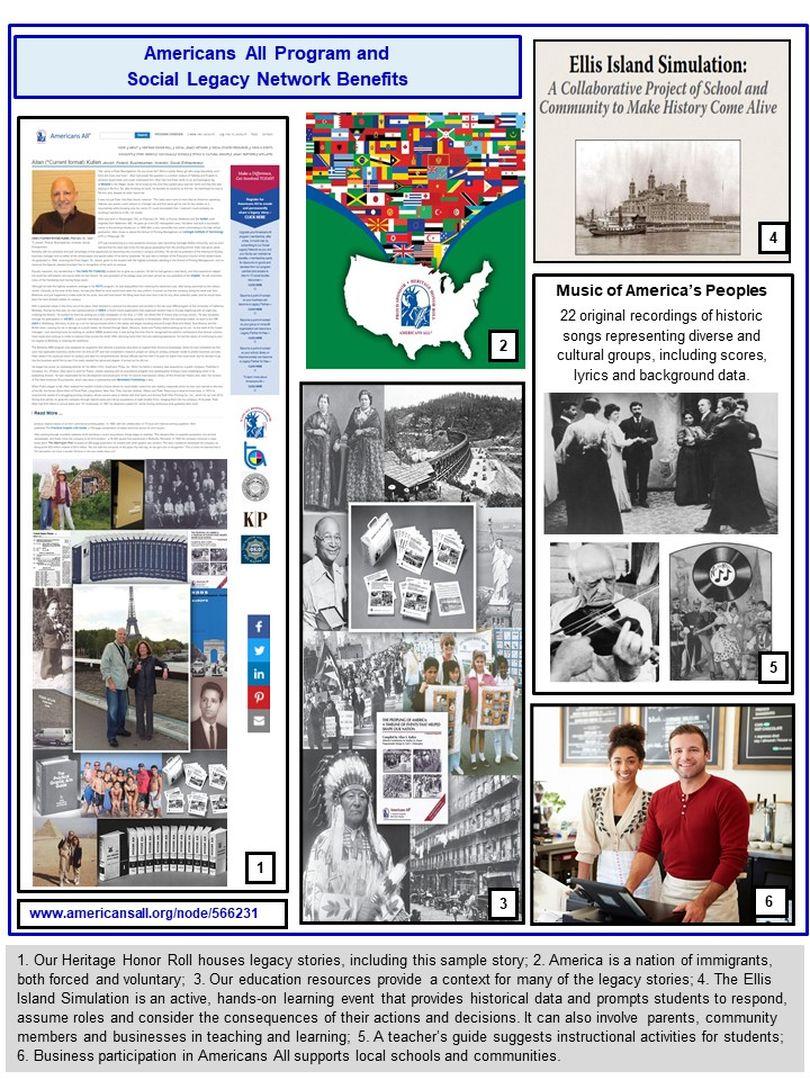