In 1864, an Irish Catholic Priest, Rev. Thomas O’Reilly, threatened General William Tecumseh Sherman with a mutiny by the Irish Catholics in his army if he torched the church district of Atlanta at the start of his infamous march to the sea! This impudent priest made General Sherman back down and the entire church district was saved, including the City Hall which stood therein! Another Irish-born priest, Rev. Peter Whelan, was just as courageous, but in another way. Rev. Whelan, administrator of the Savannah diocese, distinguished himself as a chaplain for the Montgomery Guards, an Irish company in the First Georgia Volunteer Regiment, named for one of America’s earliest heroes—Irish-born Revolutionary General Richard Montgomery.  In 1862, The Montgomery Guards were bombed into surrender by Union forces and though he was offered freedom, Rev. Whelan chose to remain with the prisoners. They were transported to Governor’s Island, NY where meager rations, few toilet facilities and inadequate heating and ventilation soon had the prisoners suffering from pneumonia and typhus. Food and clean clothing were needed so Rev. Whelan wrote to Rev. William Quinn of St. Peter’s Church on Barclay Street, NY.  Rev. Quinn, fearing that the damp, cold prison would seriously harm 60-year-old Rev. Whelan’s health, secured a parole for him. Yet, except for an occasional trip to the city to procure necessities for the men, Whelan remained at the prison, saying Mass each morning, visiting the sick, giving encouragement to those in need. On 20 June 1862, a prisoner exchange was arranged, and the men were sent to Richmond. Rev. Whelan arrived with the sick on August 8 and was unconditionally released. He resumed his post as Vicar General.

In May 1864, a missionary priest stopped at Georgia’s Andersonville prison to offer comfort to Union prisoners there. What he saw staggered him and he asked that a priest be assigned there immediately. The Bishop asked Rev. Whelan to go and the 62-year-old priest agreed. He arrived at Andersonville in June—the hottest time of the year and the period of the highest mortality. The camp was like nothing he had ever seen. The stockade sloped down on both sides to a small stream about a yard wide and foot deep. With no arrangement for sewage disposal, this creek provided water for drinking, cooking, and bathing!  The creek also provided drainage for the waste from two nearby Confederate camps as well as grease and garbage from the cookhouse. The slow-flowing stream was a mass of pollution. The center of the camp was a swamp, part of which had been used by the prisoners as a toilet and excrement covered the ground; the smell was suffocating! Some of the very sick who were unable to extricate themselves from the muck along the creek had to relieve themselves there, making the creek a further source of disease for all. The prisoners numbered 33,000 in a camp should have held less than 10,000. Whelan requested help and each priest who came lasted only a few weeks before giving up.

In late August, as Union General Sherman was about to enter Atlanta, some Union prisoners were transferred to Savannah and Charleston. In September, Rev. Whelan followed them, but before he left, he contacted a restaurant owner in Macon and borrowed $16,000. He purchased 10,000 pounds of wheat flour, had it baked into bread and distributed it at the prison. The prisoners called it ‘Whelan’s Bread’ and it provided the men with rations for several months.  One former prisoner later wrote: without a doubt, he was the means of saving hundreds of lives. Rev. Whelan returned to Savannah suffering from a lung ailment contracted at Andersonville.  He wrote to Secretary of War, Edwin Stanton, asking for money to pay back the loan he made to provide bread for Union prisoners as the man he’d borrowed from was sick himself and needed the money. Stanton replied that he needed sworn bills of purchase for the flour. Whelan told Stanton to keep the money because he had neither the health nor the strength to run over Georgia to hunt up bills of purchase. He said that God would provide—and in a way He did. Due to his worsening health, doctors advised Father Whelan to go north to a drier climate. Friends provided him with the funds to make the trip but, preferring justice to health; Rev. Whelan used the money to repay his debt. Whelan’s last days were as pastor of St. Patrick’s in Savannah where he died on February 6, 1871, at age 69. The Savannah Evening News described his funeral procession as the largest ever seen in the city. His splendid iron casket was ornamented with full-size silver roses and a laurel wreath. 86 carriages escorted the body through crowded streets to the cemetery. People from all over turned out to bid farewell to this beloved priest—Catholic and non-Catholic alike—for he was a true shepherd to those in need, Confederate and Union alike regardless of faith, and a true American hero. He was also one of the Irish whose deeds helped to shape America. 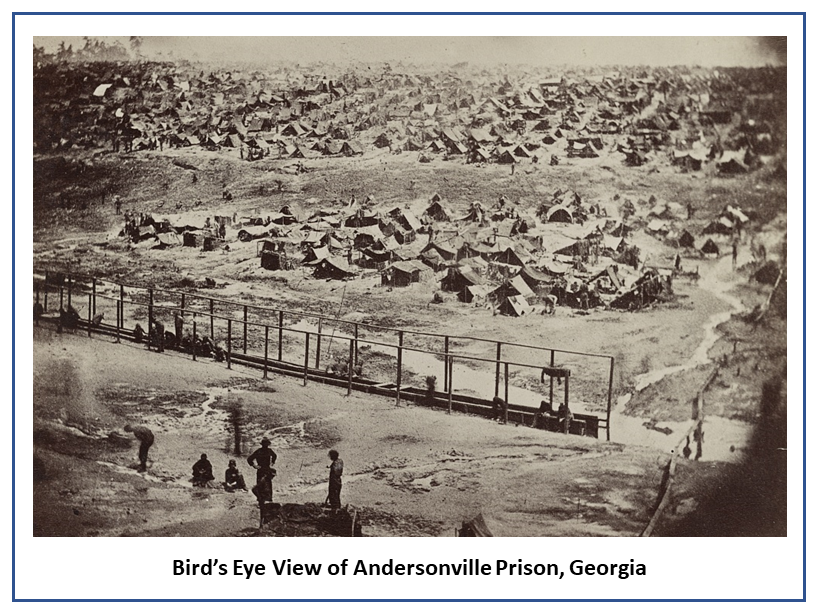