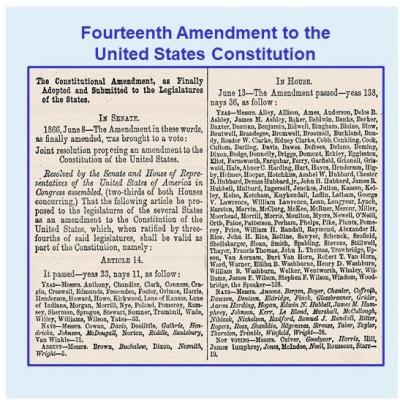 An Introduction to the Black Codes and Examples of South Carolina,
Mississippi and Louisiana Codes.

Before the Civil War, Northern states prohibiting slavery enacted laws like the slave codes to discourage free Blacks from residing in those states. Blacks were denied equal political rights, including the right to vote, attend public schools and receive equal treatment under the law. In the first two years after the Civil War, white-dominated Southern legislatures passed their own Black Codes modeled after the earlier slave codes. To do this "legally," they passed new laws that appeared, on the surface, to be neutral and fair to all races. However, these laws were designed specifically to repress Black people.

The legislatures were particularly concerned with controlling movement (and labor) of freedmen, now that slavery had been replaced by a free labor system. Landowners and other employers wanted a system to maintain their white supremacy and compel Blacks to work for low wages. One of the defining features of the Black Codes was broad vagrancy law, which allowed local authorities to arrest freed people for minor infractions and commit them to involuntary labor.

Although the Freedmen's Bureau (also known as the Bureau of Refugees, Freedman, and Abandoned Lands) had a mandate to protect blacks from a hostile Southern environment, it also sought to keep blacks in their place as laborers in order to allow production on the plantations to resume so that the South could revive its economy. The Freedmen's Bureau cooperated with Southern authorities in rounding up black "vagrants" and placing them in contract work. In some places, it supported owners to maintain control of young slaves as apprentices.

Some common elements of the Black Codes:

In late 1865, South Carolina and Mississippi enacted the first black codes. The South Carolina Constitution of 1865, passed only a few months after the Civil War ended, failed to grant African-Americans the right to vote. It also retained racial qualifications for the legislature. Consequently, black people had no power to combat the unfair laws. Some of the Black Codes that were passed around this time stated:

The Mississippi legislature passed the Black Codes right after the Civil War ended in an attempt to formalize a racial hierarchy in which whites could restrict the freedoms of black laborers.

1. Civil Rights of Freedmen in Mississippi

. . . It shall be the duty of all sheriffs, justices of the peace, and other civil officers of the several counties in this State, to report to the probate courts of their respective counties semiannually, at the January and July terms of said courts, all freedmen, free negroes, and mulattoes, under the age of eighteen, in their respective counties, beats, or districts, who are orphans, or whose parent or parents have not the means or who refuse to provide for and support said minors; and thereupon it shall be the duty of said probate court to order the clerk of said court to apprentice said minors to some competent and suitable person on such terms as the court may direct, having a particular care to the interest of said minor: Provided, that the former owner of said minors shall have the preference when, in the opinion of the court, he or she shall be a suitable person for that purpose.
. . . In the management and control of said apprentice, said master or mistress shall have the power to inflict such moderate corporal chastisement as a father or guardian is allowed to inflict on his or her child or ward at common law: Provided, that in no case shall cruel or inhuman punishment be inflicted . . . 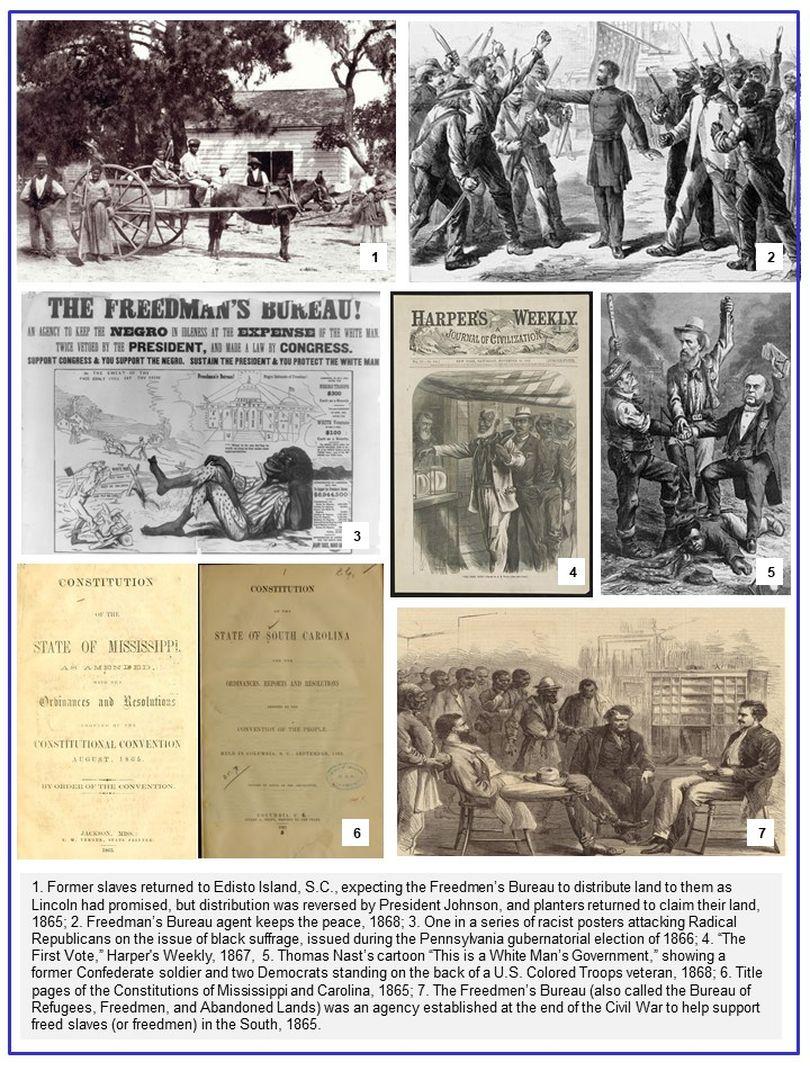