The Harry Phillips AIC was founded in 1990 in Nashville. It was the 120th American Inn of Court in the United States. The charter application included the names of John P. Branham, Chancellor C. Allen High, Judge William C. Koch, Jr., Dean Joe C. Loser, Jr., Charles H. Warfield, and Judge Thomas A. Wiseman, Jr. From 1990 to 2011, approximately 400 lawyers, judges, law professors, and law students living and working in Middle Tennessee have been members of the Harry Phillips AIC.

As one of its first official acts, the Inn adopted the name Harry Phillips American Inn of Court in honor of the late Judge Harry Phillips, Chief Judge Emeritus of the United States Court of Appeals for the Sixth Circuit. Judge Phillips was born in 1909 in Watertown, Tennessee. After obtaining his bachelor’s and law degrees at Cumberland University, he was admitted to the practice of law in 1933. He served in the Tennessee House of Representatives for four years and as an assistant state attorney general from 1937-1950. He practiced law in Nashville with Louis Farrell, Jr., B.B. Gullett, and former Tennessee Supreme Court Justice Weldon White until President John F. Kennedy, at Senator Albert Gore’s urging, nominated him to the United States Court of Appeals for the Sixth Circuit.

Judge Phillips joined the United States Court of Appeals for the Sixth Circuit in July 1963. He served as chief judge from 1969 until 1979 when he took senior status. During his judicial career, Judge Phillips wrote over 500 majority opinions and numerous law review articles. He also wrote several books including a history of the Phillips family, “The History of the Sixth Circuit,” and the third and fourth editions of Pritchard on Wills and Estates.

Judge Phillips had many other professional accomplishments, but above all these, he was known as a person of humanity and humility. Judge George Edwards, Judge Phillips’ successor as chief judge, summed up these qualities best in 1981 at the formal presentation of Judge Phillips’ portrait when he said:

"His industry and perseverance are well known among his friends and associates. No one works harder to achieve what he believes in. His legal scholarship is acknowledged far and near. His loyalty to the institutions in which he believes is legendary. This is not a blind loyalty, but one born of a deep understanding of the fundamental precepts of these institutions – his church, his family, this Nation and this Court. His humanity translates an abiding belief that we all are God’s children into a deep concern for the welfare of every person who touches his life. His courage enables him to take unpopular positions without hesitation when he furthers the cause of equal justice by doing so. All of these traits are undergirded by absolute integrity and a sense of fair play which is reflected in his life as well as his judicial decisions."

Judge Phillips died in England in 1985 from injuries received when he was struck while crossing a busy London street. In 1986, the United States Court of Appeals for the Sixth Circuit named its Nashville satellite library after Judge Phillips in recognition of his lifelong commitment to legal scholarship. Four years later, Nashville’s first American Inn of Court named itself after Judge Phillips, recognizing that he epitomized the qualities of competence, collegiality, and commitment to justice that are at the heart of the Inn’s mission.

HISTORY OF THE AMERICAN INNS OF COURTS

The American Inns of Court (AIC) is an association of lawyers, judges, and other legal professionals from all levels and backgrounds who share a passion for professional excellence. Through regular meetings, members are able to build and strengthen professional relationships; discuss fundamental concerns about professionalism and pressing legal issues of the day; share experiences and advice; exhort the utmost passion and dedication for the law; provide mentoring opportunities; and advance the highest levels of integrity, ethics, and civility. Our Inns have gained a national and international reputation as an organization that bridges the gap between formal law school education and legal practice by offering career-long continuing education in the Common Law tradition. (Video)

The AIC is the fastest growing legal organization in the country. Today, there are nearly 400 chartered American Inns of Court in 48 states, the District of Columbia, Guam, and Tokyo. More than 30,000 state, federal, and administrative law judges, attorneys, legal scholars, and students in their final year of law school are currently active members of an American Inn of Court.

AICs are patterned after the English Inns of Court that began in 1292 when King Edward I directed his Chief Justice to satisfy a growing need for skilled advocates at the Royal Court at Westminster. The English Inns of Court grew in number and importance during the Middle Ages. They emphasized the value of learning the craft of lawyering from those already established in the profession. Their collegial environment fostered common goals and nurtured professional ideals and ethics.

In 1977 Chief Justice Warren E. Burger and other American lawyers and judges spent two weeks in England as part the Anglo-American Exchange. They were particularly impressed with the collegial approach of the English Inns of Court and with the way in which the Inns passed on to new lawyers the decorum, civility, and professional standards necessary for a properly functioning bar. Following his return, Chief Justice Burger authorized a pilot program that could be adapted to the realities of law practice in the United States.

Chief Justice Burger, former Solicitor General Rex Lee, and Senior United States District Judge Albert Sherman Christensen founded the first American Inn of Court in 1980. The Inn was affiliated with the J. Reuben Clark School of Law at Brigham Young University in Provo, Utah. The number of Inns increased slowly at first, but the growth of the movement began to accelerate in 1985 with the creation of the American Inns of Court Foundation.

The Hamilton Burnett AIC, Tennessee’s first American Inn of Court, was founded in 1988 in Knoxville. The Harry Phillips AIC, Tennessee’s second Inn, was formed in 1990. Since then, seven other Inns have been formed in Tennessee—The Leo Bearman, Sr. AIC in Memphis in 1995; The Tennessee John Marshall AIC in Franklin in 1997; The Andrew Jackson AIC in Murfreesboro in 1998; The Justices Ray L. Brock, Jr.-Robert E. Cooper AIC in Chattanooga in 2001; The Howell Edmunds Jackson AIC in Jackson in 2010; The Belmont University College of Law AIC in 2011; and Tennessee’s newest Inn, The Memphis ADR AIC. 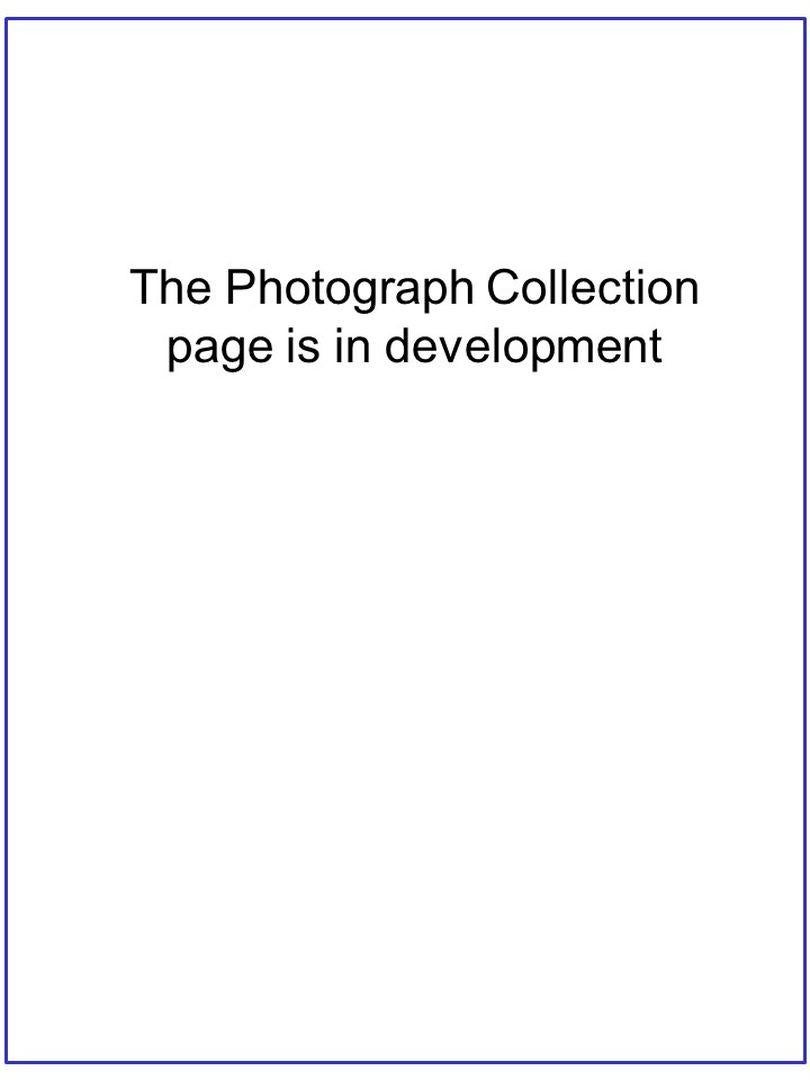