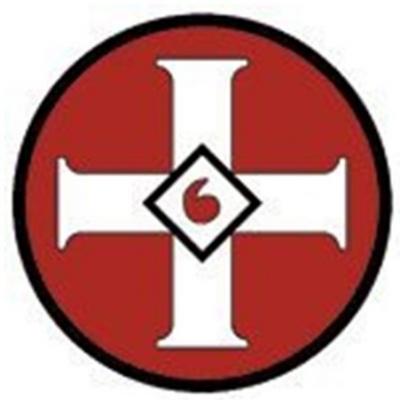 When General Lee surrendered to General Grant at Appomattox Court House in Virginia on April 9, 1865, it only took a few minutes for the two men to work out the terms of surrender. Grant's offer was generous, and Lee readily accepted it. After four years and a loss of over 600,000 lives, the hostilities were done. The task of healing the wounds of war commenced. And this was to be no simple undertaking. The South was a devastated land. There was little money for investment, transportation was poor and there was virtually no industry. The biggest problem, however, involved the status of the newly-freed slaves. President Lincoln had devised a plan to rebuild the South well-before the end of the war: the South was to be treated with forgiveness. Instead of exacting retribution from the conquered region, the South was to be aided to get back on her feet.

Lincoln's policy was never fully implemented because of his assignation. Andrew Johnson attempted, without success, to carry out Lincoln's plan with some alterations. The Radical Republicans in Congress were able to thoroughly undermine Johnson's program. It was the Radical Republicans that led directly to the rise of the Ku Klux Klan.

Originally the Ku Klux Klan was established innocuously enough as a social organization by six ex-Confederate officers in the small Southern town of Pulaski, Tennessee. In the spring or early summer of 1866, the six men gathered one evening in the Pulaski law office of Judge Thomas M. Jones, the father of one of the founders, to create their new fraternity. All the men were fairly well educated, members of prominent families in the area, but they were bored. They wanted to form some organization that could offer them entertainment in their spare time. Consequently, they found an organization patterned after a previously prominent college fraternity, Kuklos Adelphon. They adopted the basic ritual of this fraternity with some changes. They took the first part of the name, Kuklos, Greek for circle or band, altered it slightly to Kuklux and added Klan for alliterative appeal. Thus, the Ku Klux Klan was born.

The order grew rapidly in and around Pulaski. It maintained secrecy of its membership by admitting only those people known and vouched for by other members and by requiring each new member to swear never to reveal the secrets of the group to outsiders. These requirements were not unlike the requirements of other secret societies and fraternities then and now.

Initially, the Klansmen amused themselves by holding secret midnight ceremonies deep in the woods surrounding Pulaski, or by parading through the streets of town at night dressed in outlandish disguises [13]. Later they expanded their amusement to include trying to frighten the uneducated blacks in the area by appearing before them in disguise and claiming to be ghosts of the Confederate dead.

While the Pulaski Klansmen played, other events were occurring in 1866 that would transform the KKK into a feared terrorist organization. Throughout 1866, most areas of the South were still suffering immensely from the war. Widespread unemployment of both whites and blacks gave rise to widespread lawlessness. Throughout the region, small bands of whites looted plantations. The unskilled, uneducated former slaves were often forced to resort to petty thievery to survive. Responding to this lawlessness, many Southerners organized themselves as vigilantes to hunt down and punish both the looters and the thieves. Additionally, many Southerners feared that the former slaves would rise up and slaughter their former masters. Therefore, many of them banded together to be prepared for their imagined conflict between the races. Such organizations were later to become the shock troops of the Klan.

During this period, Johnson's efforts to implement Lincoln's Reconstruction policies were being ground to a halt by the Radical Republicans in Congress. The Radicals were incensed by the infamous "black" codes that had been passed by many of the legislatures in Southern states. If such codes had been allowed to stand, the blacks would have been returned to virtual slavery.

Republicans in Congress reacted by passing in mid-1866 the Civil Rights Act and the 14th Amendment (which was finally ratified in 1868). These extended to blacks full rights of U.S citizenship. Also, in 1867 Congress passed a series of Reconstruction Acts which required state governments to be reorganized under military supervision. These governments would have to ratify the 14th Amendment before Senators and Representatives from Southern states could claim their seats in Congress.

Few whites in the South could stomach the idea that their former slaves were to be made their equals. But to make matters worse, the Republicans were organizing Union Leagues (Loyal Leagues) throughout the South to politicize the blacks.

There was a general feeling throughout the South that Radical Reconstruction was intended to turn political control over to the "carpetbaggers" [10] (Northern Republicans who moved to the South following the Civil War), "scalawags" (Southern Republican sympathizers), and the blacks. Consequently, many felt that something had to be done to neutralize the perceived designs of the Radical Republicans. The leaders of the few Klan dens in the Pulaski area proposed a solution in the Spring of 1867--the Ku Klux Klan was to be transformed into a secret political organization.

Birth of the First Klan

The transformed Klan was to be organized along military lines in a rigid hierarchy with leaders elected at each level, but the local units ran independently. However, Southerners needed no formal direction since the enemy was clearly defined as anything Republican.

What made the Ku Klux Klan so distinctive, and eventually notorious, was the degree of violence that local Klan organizations employed to achieve their political purpose. It was the most violent of the organizations that arose to neutralize the Radical Reconstruction. Southern leaders realized they could not openly rebel against Reconstruction without forcing the now-reduced federal army to again occupy the South. So, they needed a covert means to achieve their ends--and the Klan was tailormade for the job.

The Klan’s purpose was to protect the weak and innocent and support the Constitution. Superficially, they were American vigilantes who would combat the lawlessness in the South. The widespread Southern sentiment against Radical Reconstruction, the stated patriotic nature of the Klan, and the secrecy of the organization made it widely acceptable to most whites in the South. The principle targets of Klan intimidation and violence were the black members of the Union Leagues and their Republican organizers. Carpetbaggers [17] and scalawags were also fair game. By early 1868, Klan terror was a reality in most of the deep South. And by 1870, the Klan had branches in almost every Southern state, but it lacked a well-organized national structure.

The widespread Southern sentiment against Radical Reconstruction, the stated patriotic nature of the Klan, and the secrecy of the organization made it widely acceptable to most whites in the South. The principle targets of Klan intimidation and violence were the black members of the Union Leagues and their Republican organizers. The Klan was supported by the White League (White Man's League), a paramilitary terriorist organization [18]. 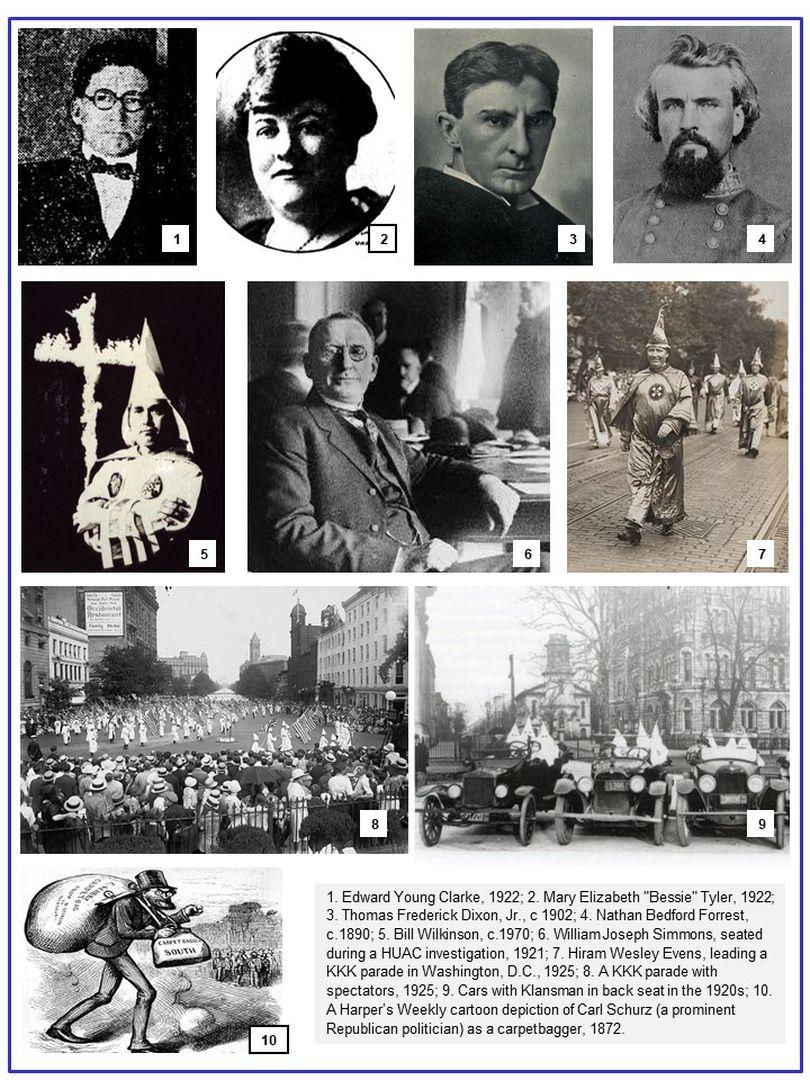