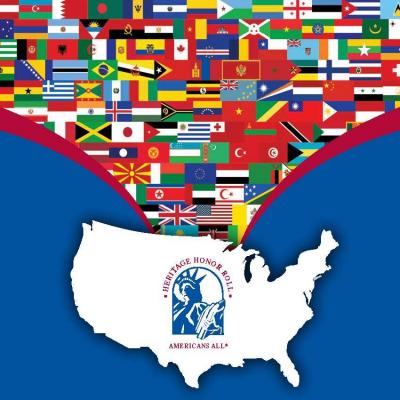 Traditionally, timelines focus on dates from only one nation, cultural group or perspective. This timeline, however, documents a confluence of peoples, cultures and ideologies that make up United States history. This approach is strengthened by deemphasizing heroes and heroines and eliminating traditionally recognized birth and/or death dates. The emphasis has been redirected to broader periods, trends and cultural aspects of many groups while recognizing the significant role one individual or small group can play in society.

Although many groups make up this kaleidoscope we call the United States, this publication focuses on the stories of Native Americans, African Americans, Asian Americans, European Americans and Hispanic Americans. These groups were selected because of their historically important immigration and migration experiences, both forced and voluntary. Each group has a unique history, and each has had a special impact on the development of our nation. This timeline is a tool that shows the vital role each of these groups has played and gives specific examples of how a community, a family or an individual can affect history. We recognize that these groups are not homogenous and that considerable diversity exists within them; however, from a historical or demographic perspective, these groupings can serve as organizing themes for an accurate revisiting of United States history.

To provide a general frame of reference for the five specific groups in this chronology, “The Americas” column includes major events in the history of the United States as well as in the histories of Canada, Mexico, the Caribbean and the countries of Central and South America. These areas have also been targets of exploration and major sources of immigration to the United States. “The World” column, though in no way inclusive, is intended to show the parallel development of other major countries and to present discoveries, political conflicts, natural phenomena and other factors that affected the international movement of people. Innovations in communication and transportation are highlighted, and a sampling of accomplishments of individuals is provided for all groups.

In determining the placement of entries, particularly with regard to European Americans, who were successful in developing communities in the northern and eastern parts of North America, and Hispanic Americans, who were the primary group exploring and colonizing Central and South America and the southern and western parts of North America, the editors have chosen to place events as follows. If an event involves the government of a country, or interaction between two or more governments in the Americas, the event is listed in “The Americas” column. If the event relates to a particular ethnic group’s coming to the area that is now the United States, the event is listed in its appropriate ethnic group category.

This distinction becomes somewhat less clear, however, when events in question involve the establishment of communities in what will become the United States. Because few American cities remain ethnically homogenous and because many European and Hispanic communities established in this country were at the expense of older Native American communities on the same sites, it is often inappropriate to credit one specific group with the founding of a city. Therefore, we have used the following guidelines.

• The establishment of “first” communities by any ethnic group is listed under the appropriate column heading—for example, the first
French community established in the Ohio River Valley is listed in the European American column.

• Communities that are founded by members of a specific ethnic or religious group are listed in the appropriate ethnic group column.

• Events involving the establishment of some major American cities, such as New York, Los Angeles or New Orleans, are listed in “The
Americas.”

In instances where these guidelines overlap, we have chosen to double-list events under both “The Americas” and their appropriate ethnic group heading.

The Peopling of America: A Timeline of Events That Helped Shape Our Nation uses a parallel chronological format, facilitating relational and comparative study. Our researchers and scholars have provided information that may seem new to some. Our developmental approach minimizes the usual delay between the discovery of new information, its publication in scholarly research journals and its appearance in readily available school texts. Producing a black-ink, line-copy format that provides open columns for student and educator participation enables us to take advantage of continuing feedback from the publication’s classroom use as well as our diverse team of authors and writers. The columns labeled “For Classroom Use” can also be used to detail local histories, accomplishments in other disciplines or the history of groups specifically represented in the classroom.

As an acknowledgement that they were the first recorded inhabitants of America, Native Americans are listed first; other groups follow in alphabetical order.

Entries in the “Native American” category deal specifically with events that occurred among indigenous peoples within the boundaries of what became today’s 50 United States. This includes native peoples of Alaska and Hawaii. Events relating to other cultures native to the Americas, North and South, such as the Aztecs and Incas, have been listed under either “Hispanic American” (as they relate to the development and migration of Mexican Americans) or “The Americas.”

In Asia, two powerful empires, China and Japan, officially isolated themselves—particularly from the West—in their earlier history, so the effects of immigration to the United States by Chinese and Japanese are not seen until the late 1700s. Therefore, earlier “Asian American” entries include some of the historical events in Asia that ultimately led to immigration to America. Events that show the development and expansion of Asian cultures are documented in “The World.”

The story of European immigration is by far the best documented in readily available sources. Because the early history of European Americans is also the history of certain areas of this country, the story of this group as separate peoples tends to be lost. This publication provides information on many of the subgroups that belong to the “European American” category and on the contributions of individual European Americans. Events in Europe that had a direct impact on immigration to the United States are included both in this category and in “The World.” 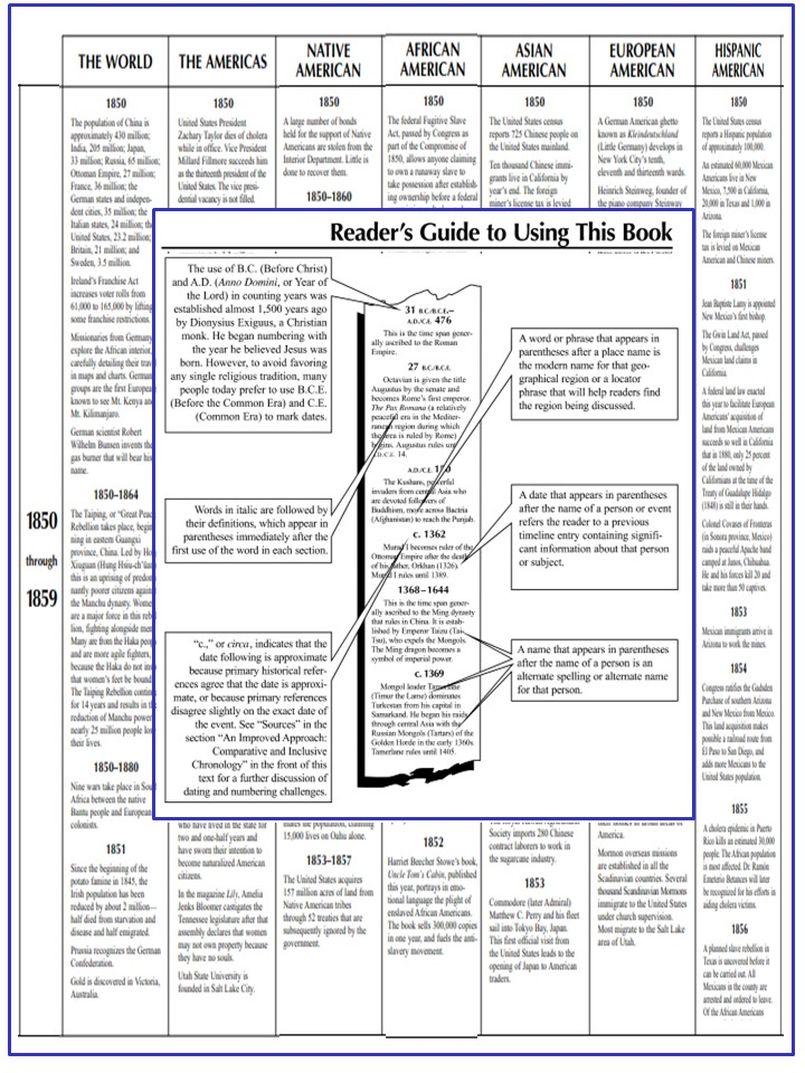