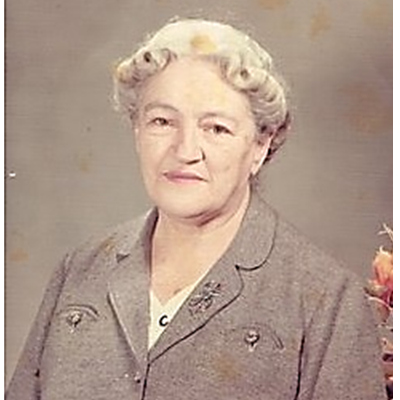 Princess Catherine Caradja ((born Ecaterina Olimpia Creţulescu), a celebrated Romanian expatriate who spent much of her later life in the Hill Country of Texas, daughter of Princess Irene Cantacuzene and Prince Radu Kretzulescu was born in Bucharest, Romania, on January 28, 1893.  A pawn in a financial struggle between her father and her mother's family, the princess was abducted at the age of three by her father and hidden in England. With her identity obscured, she did not return to Romania until 1908. By then her parents had divorced and her mother subsequently remarried to Prince Nicolae Ghica, had died.

After the courts awarded custody of the young princess to the Cantacuzene family, she was reared by her maternal grandmother, the daughter of the last duke of Oltenia, and her maternal grandfather, Prince George Cantacuzene. This prince was a former prime minister of Romania and prominent oilman who developed the major oilfield at Ploesti, as well as the chief of a powerful dynasty that extended back to the Phanariot rulers of imperial Byzantium when a Cantacuzene had been emperor. The princess was educated in England, France, Romania, and Belgium and conversant in five languages. She married Prince Constantin Caragea, a military officer, in 1914 and thereafter devoted herself to social work, to running wartime hospitals, and to St. Catherine's Crib, a complex of orphanages started by her mother after the princess was abducted. At their height, before the Communist takeover of Romania, the orphanages had a capacity of more than 3,000 children and were considered among the best in that part of Europe.

The princess first became known internationally as a result of her opposition to Nazi occupation of Romania during World War II. When the oilfields at Ploesti were bombed by the Allies in 1943, she personally took custody of surviving Allied crews, saw that they were cared for in her hospitals, and facilitated their escape to Italy. These activities earned her the sobriquet "Angel of Ploesti." Her rank, demeanor, and connections, which had fortified her against most Nazi reprisals, were of little use against the Communists, however. Her orphanages and foundation were nationalized in 1949, and in the winter of 1951–52 the princess was forced to flee.

After eight weeks in the hull of a Danube tanker, Princess Catherine, by then divorced and with only one surviving daughter, emerged in Vienna to a new life as an itinerant public servant and publicist. She directed relief efforts for children in Algiers after the severe 1954 earthquake, and she spoke widely throughout western Europe, Great Britain, and northwestern Africa against Communism. In 1955 she brought her message to North America about the "captive nations" of central and eastern Europe. For the next thirty-five years, she traveled the United States and Canada as a public speaker and as a visitor in the homes of the aviators she had saved. She spent part of every year in the Texas Hill Country town of Comfort, which became one of her three places of residence in the United States, the other two having been Baltimore and Kansas City.

In 1973 she began an autobiography of her remarkable life. In mid-1991, a year and a half after the overthrow of the Communist government in Romania, the new Romanian government decided to return to Princess Caradja more than 20 acres of her estate. She returned to her native country, took up residence in her old orphanage, and inspired much public admiration and media coverage.

Nearly two years later, at the age of 100, she died, on May 26, 1993. She was buried in the family tomb in Bucharest, and memorial services were held in the historic Kretzulescu Church in the heart of the city. She was survived by one daughter, in Paris, by a granddaughter who resided in Bucharest and Paris, and by two great-grandsons. Two daughters and her former husband preceded her in death. On August 27, 1976, during the U.S. bicentennial year, she helped present a Peace Monument for the Freedoms Foundation at the Valley Forge National Historical Park; in January 1977 she was awarded the George Washington Honor Medal by the Foundation.

This article and bibliography were prepared by Glen E. Lich for the Texas State Historical Association, the Handbook of Texas Online. All photographs, unless otherwise noted, are from the original article and all image are available on the Internet and included in accordance with Title 17 U.S.C. Section 107. Hyperlinks and images have been added.

The Handbook of Texas Online is a digital state encyclopedia developed by the Texas State Historical Association (TSHA) that is free and accessible on the Internet for students, teachers, scholars, and the general public.  The TSHA was organized in Austin on March 2, 1897, and the Handbook began as two printed volumes in 1952, with a supplemental third volume in 1976. Twenty years later, the Handbook expanded to a six-volume set.  With the onset of the digital age, the TSHA chose to digitize the existing Handbook to create a user-friendly digital repository of Texas history that currently includes more than 27,000 encyclopedic entries.  The Handbook consists of overview, general, and biographical entries focused on the entire history of Texas from the indigenous Native Americans and the Prehistoric Era to the state’s diverse population and the Modern Age.  These entries emphasize the role Texans played in state, national, and world history. The TSHA continuously expands the Handbook through multi-year spinoff projects that focus on diverse topics to preserve all Texans’ history.  The most recent additions include the Handbook of Texas Music (2003, 2012, 2015), Handbook of Civil War Texas (2011), Handbook of African American Texas (2013), Handbook of Tejano History (2016), Handbook of Houston (2017), and the Handbook of Texas Women (2020). 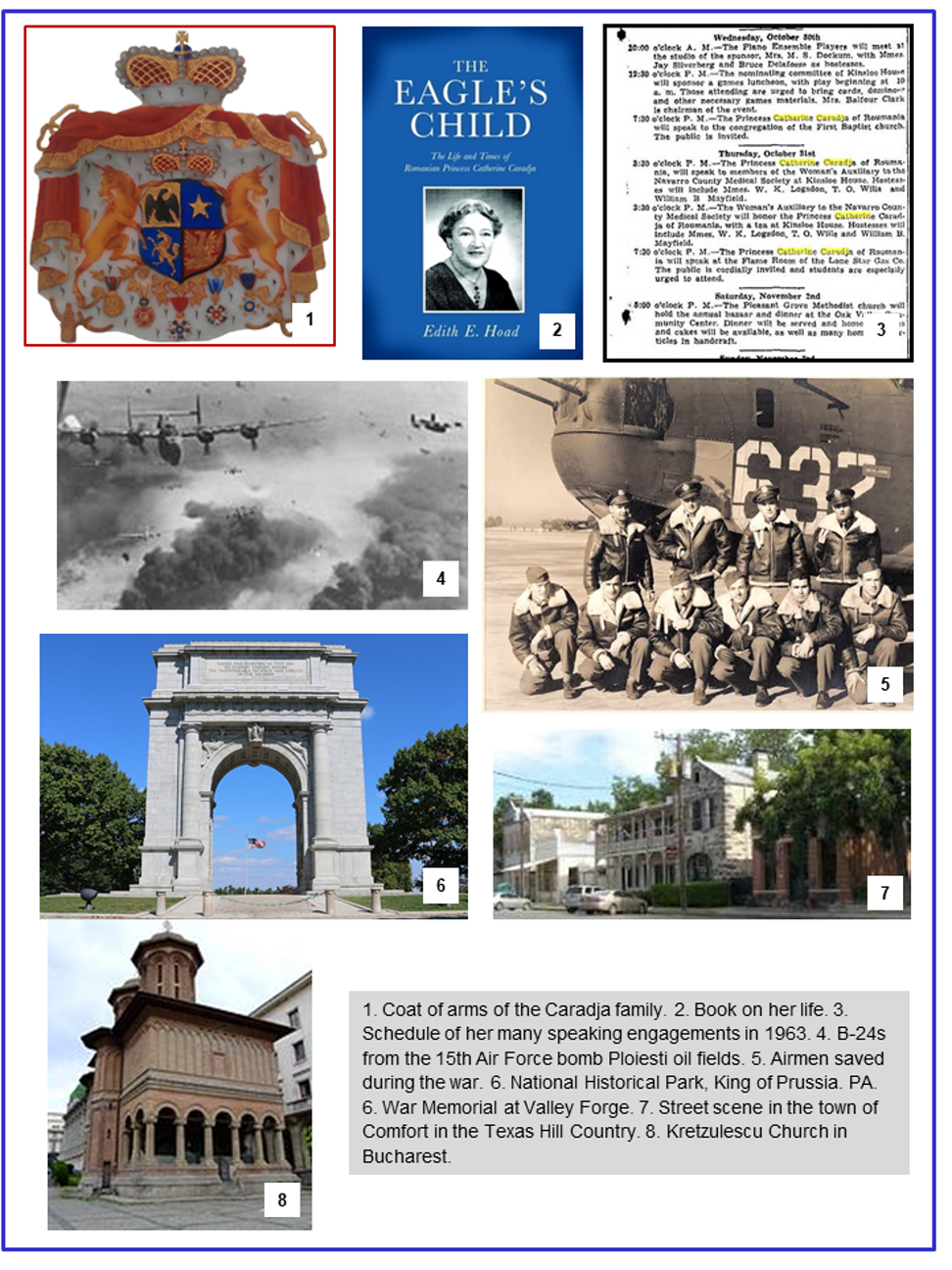