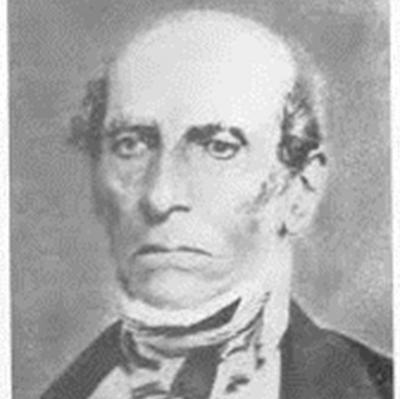 Henri Castro, empresario (a land agent or land contractor, under the system used by the Mexican government as a means of colonization) and founder of Castro's colony, was born in the department of Landes, France, in July 1786. His family, descended from Portuguese Jews who had fled to France after the inception of the Spanish Inquisition, occupied a position of wealth and status in southwestern France. At nineteen Castro was appointed by the governor of Landes to a committee to welcome Napoleon during a visit to the province, and in 1806 he served as a member of Napoleon's guard of honor when the emperor installed his brother Joseph as king of Spain. In 1813 Castro married a wealthy widow, Amelia Mathias, who brought him a dowry of 50,000 francs.

After the fall of Napoleon, he immigrated to the United States and in 1827 became a naturalized citizen. He returned to France in 1838 and became a partner in the banking house of Lafitte and Company. While with that firm he was active in trying to negotiate a loan for the Republic of Texas and thus became interested in the young republic. Out of gratitude for his influence and kindness to Texas, President Sam Houston appointed him consul general for Texas at Paris. In 1842 Castro entered into a contract with the Texas government to settle a colony in Southwest Texas on the Medina River. After great expense, labor, and vexing delays, between 1843 and 1847 he succeeded in chartering twenty-seven ships, in which he brought to Texas 485 families and 457 single men. His task was made difficult because at this same time the French government was trying to colonize Algeria and because the Mexican War made Texas ports often unsafe harbors for the landing of immigrants. Castro was able, however, to settle his first shipload of families at Castroville in September 1844; in 1845 he established the village of Quihi; in 1846, the town of Vandenburg; the last village, D'Hanis, was founded in 1847.

Castro was a learned, wise, humane man. In the management of his colony he is more comparable to Stephen F. Austin than is any other Texas empresario. He expended his own money freely—more than $200,000—for the welfare of his colonists, furnishing them cows, farm implements, seeds for planting, medicines, and whatever they really needed that he was able to procure for them. He had unbounded faith in the capacity of intelligent men for self-government. Among his duties, Castro found the time to publish his memoirs. He made many maps of his colonial grant and of the area bordering on it and circulated them throughout the Rhine districts of France to induce colonists to join his settlements. These maps did much to advertise Texas in Europe.

Despite his scholarship, his exceedingly great energy, and his rare aptitude for work, he was exceptionally modest and retiring. While on his way to France in 1865, he became severely ill at Monterrey, Nuevo León, and died there on November 31, 1865. He was buried in Monterrey at the foot of the Sierra Madre. His many interests were carried on by his son, Lorenzo. Castro County, in the Panhandle, was named in his honor. 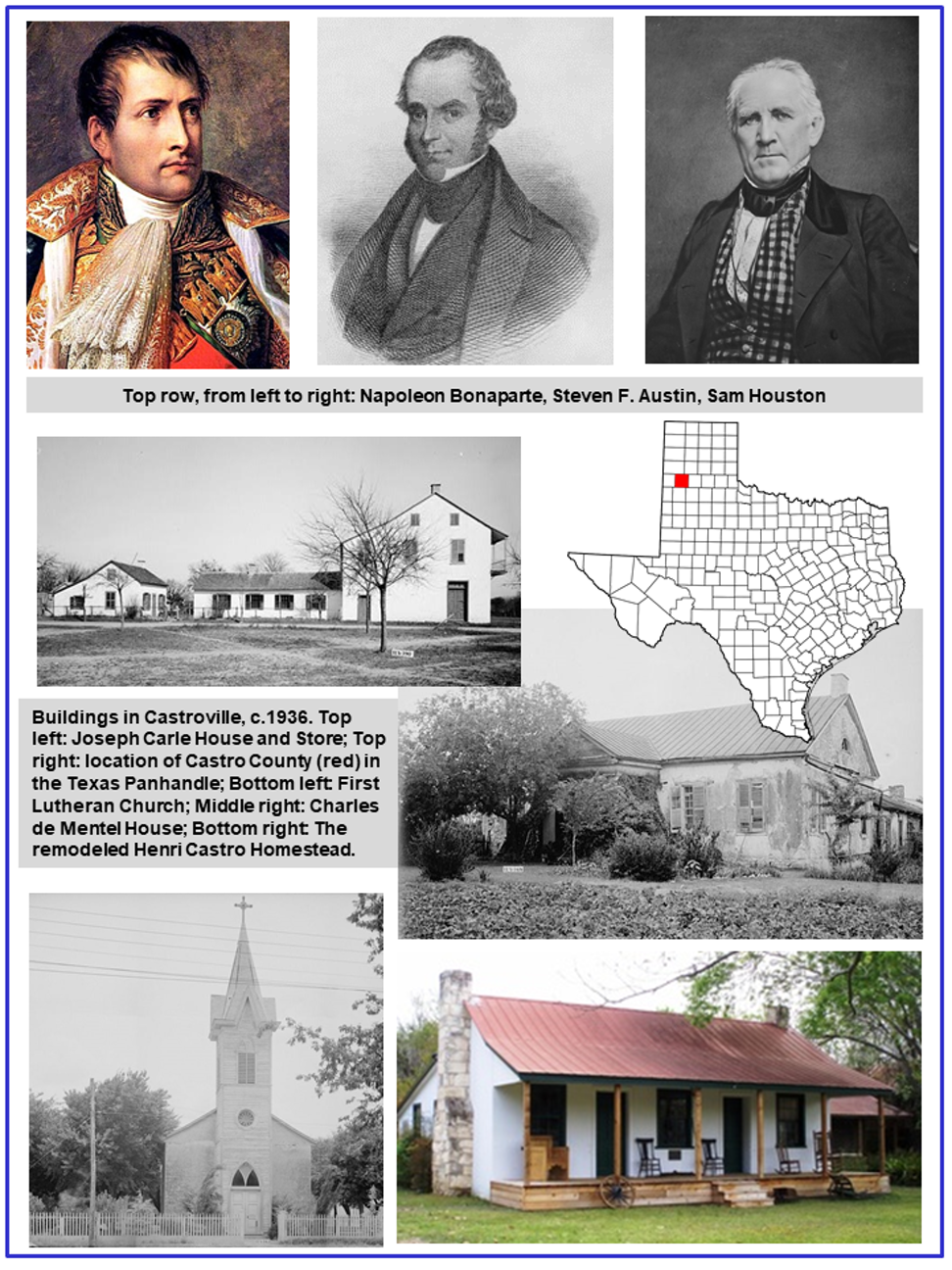