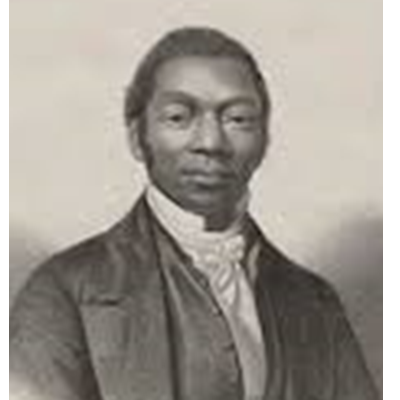 Born into slavery on the eastern shore of Maryland in 1807, James William Charles Pennington escaped from slavery in 1828 and settled for a time in New York and later became the first black student admitted to Yale, although he was not officially enrolled and is reported to only have limited use of the library. Although ordained as a minister in the Congregational Church, he later served Presbyterian Churches in a number of states. He wrote one of the first history books for African American teachers, “A Text Book of the Origin and History, &c. &c. of Colored People (1841)" and a memoir of slavery, “The Fugitive Blacksmith; or Events in the History of James W. C. Pennington, Pastor of a Presbyterian Church, New York (1849)."

The following was written in London (1850), and is entitled "My Birth and Parentage—The Treatment of Slaves Generally in Maryland." "In Their Own Words . . . "

“I was born in the state of Maryland, which is one of the smallest and most northern of the slave-holding states; the products of this state are wheat, rye, Indian corn, tobacco, with some hemp, flax, etc. By looking at the map, it will be seen that Maryland, like Virginia her neighbor, is divided by the Chesapeake Bay into eastern and western shores. My birthplace was on the eastern shore, where there are seven or eight small counties; the farms are small, and tobacco is mostly raised.”

“At an early period in the history of Maryland, her lands began to be exhausted by the bad cultivation peculiar to slave states; and hence she soon commenced the business of breeding slaves for the more southern states. This has given an enormity to slavery, in Maryland, differing from that which attaches to the system in Louisiana, and equaled by none of the kind, except Virginia and Kentucky, and not by either of these in extent.”

“My parents did not both belong to the same owner. This not only made me a slave but made me the slave of him to whom my mother belonged; as the primary law of slavery is, that the child shall follow the condition of the mother.”

“When I was about four years of age, my mother, an older brother, and myself were given to a son of my master, who had studied for the medical profession, but who had now married wealthy, and was about to settle as a wheat planter in Washington County, on the western shore. This began the first of our family troubles that I knew anything about, as it occasioned a separation between my mother and the only two children she then had, and my father, to a distance of about 200 miles. But this separation did not continue long; my father being a valuable slave, my master was glad to purchase him.”

“About this time, I began to feel another evil of slavery—I mean the want of parental care and attention. My parents were not able to give any attention to their children during the day. I often suffered much from hunger and other similar causes. To estimate the sad state of a slave child, you must look at it as a helpless human being thrown upon the world without the benefit of its natural guardians. It is thrown into the world without a social circle to flee to for hope, shelter, comfort, or instruction. The social circle, with all its heaven-ordained blessings, is of the utmost importance to the tender child; but of this, the slave child, however tender and delicate, is robbed.”

“There is another source of evil to slave children, which I cannot forbear to mention here, as one which early embittered my life; I mean the tyranny of the master’s children. My master had two sons, about the ages and sizes of my older brother and myself. We were not only required to recognize these young sirs as our young masters, but they felt themselves to be such; and, in consequence of this feeling, they sought to treat us with the same air of authority that their father did the older slaves.”

“Another evil of slavery that I felt severely about this time was the tyranny and abuse of the overseers. These men seem to look with an evil eye upon children. I was once visiting a menagerie, and being struck with the fact, that the lion was comparatively indifferent to everyone around his cage, while he eyed with peculiar keenness a little boy I had; the keeper informed me that such was always the case. Such is true of those human beings in the slave states, called overseers. They seem to take pleasure in torturing the children of slaves, long before they are large enough to be put at the hoe, and consequently under the whip.”

“We had an overseer named Blackstone; he was an extremely cruel man to the working hands. He always carried a long hickory whip—a kind of pole. He kept three or four of these, in order that he might not at any time be without one.”

“I once found one of these hickories lying in the yard, and supposing that he had thrown it away, I picked it up, and boy-like, was using it for a horse; he came along from the field, and seeing me with it, fell upon me with the one he then had in his hand and flogged me most cruelly. From that, I lived in constant dread of that man; and he would show how much he delighted in cruelty by chasing me from my play with threats and imprecations. I have lain for hours in a wood, or behind a fence, to hide from his eye.”

“At this time my days were extremely dreary. When I was nine years of age, myself and my brother were hired out from home; my brother was placed with a pump-maker, and I was placed with a stonemason. We were both in a town some six miles from home. As the men with whom we lived were not slaveholders, we enjoyed some relief from the peculiar evils of slavery. Each of us lived in a family where there was no other Negro.”

“The slaveholders in that state often hire the children of their slaves out to non-slaveholders, not only because they save themselves the expense of taking care of them, but in this way,  they get among their slaves useful trades. They put a bright slave boy with a tradesman until he gets such a knowledge of the trade as to be able to do his own work, and then he takes him home. I remained with the stonemason until I was 11 years of age; at this time, I was taken home. This was another serious period in my childhood; I was separated from my older brother, to whom I was much attached; he continued at his place, and not only learned the trade to great perfection but finally became the property of the man with whom he lived, so that our separation was permanent, as we never lived nearer, after, than six miles. My master owned an excellent blacksmith, who had obtained his trade in the way I have mentioned above. When I returned home at the age of 11, I was set about assisting to do the mason work of a new smith’s shop. This being done, I was placed at the business, which I soon learned,
so as to be called a ‘first-rate blacksmith.’ I continued to work at this business for nine years, or until I was 21, with the exception of the last seven months.” 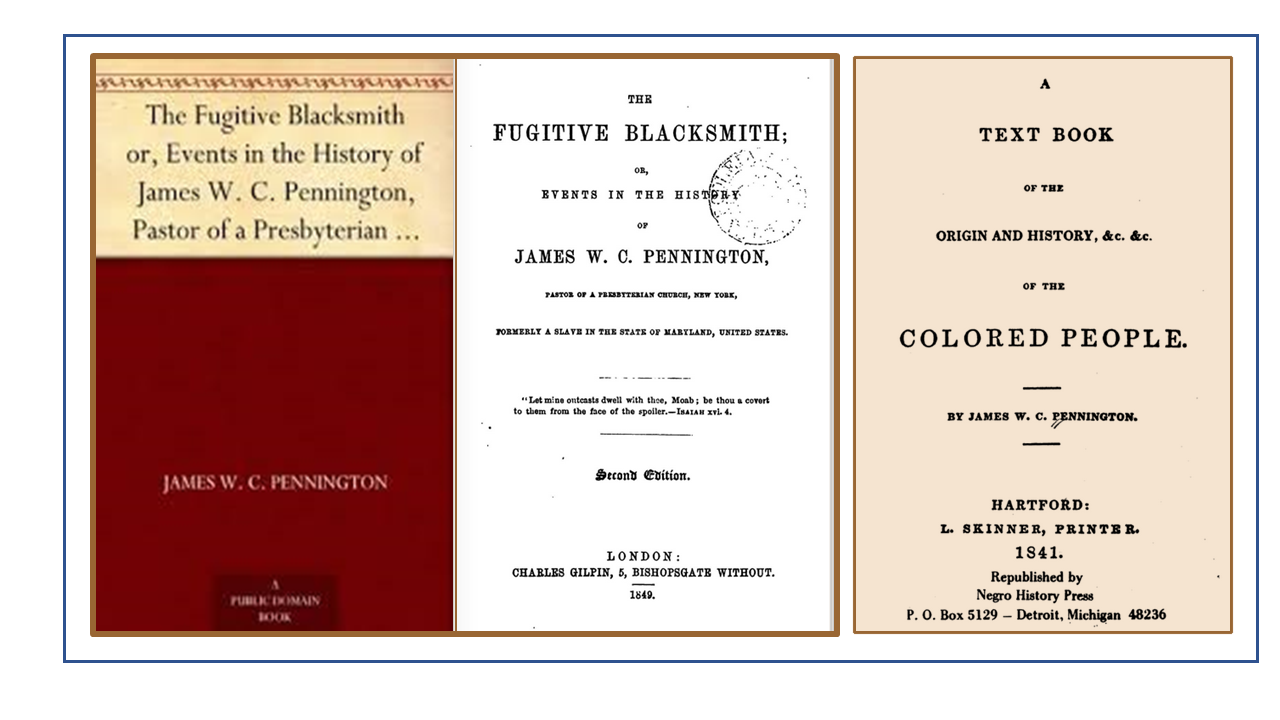