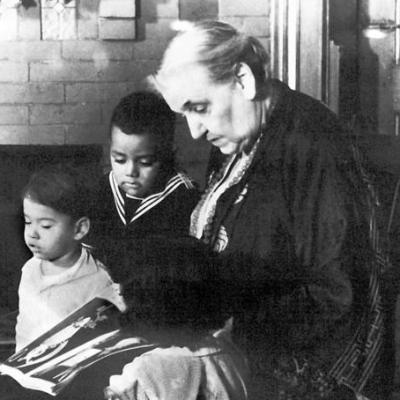 Jane Addams received national recognition as a feminist, a social worker and the founder of the settlement house movement. She was born in Cedarville, Illinois, the eighth of nine children. Her father was a successful miller and local political leader as well as a state senator and an officer in the Civil War. Because of a congenital spinal defect, Addams was not physically active when young nor truly robust even later in life, though her spinal difficulty was remedied by surgery.

In 1881 she graduated from the Rockford Female Seminary, the valedictorian of a class of 17. During the next six years, she began to study medicine but left it because of poor health. She was hospitalized intermittently, traveled and continued to ponder her future. During a second tour to Europe with her friend Ellen G. Starr, she visited a settlement house, Toynbee Hall, in London’s East End. This visit helped finalize the idea of opening a similar house in an underprivileged area of Chicago. In 1889 she and Starr leased a large home built by Charles Hull at the corner of Halsted and Polk Streets. Hull House offered legal aid and medical and child care and also provided classes for immigrants to learn English and vocational skills.

In 1893 the nation was in the midst of a severe depression, and Hull House was host to 2,000 people every week. This made Addams realize that to help end poverty, she needed to focus on its root causes. She worked for labor union recognition as well as for legislation to protect immigrants from exploitation, reduce working hours for women, ensure industrial safety and guarantee universal schooling for children.

She was an ardent feminist and also very deeply opposed to the nation entering World War I. She lectured extensively, both in the United States and abroad, in the name of peace. In January 1915, she became chairman of the Women’s Peace Party, an American organization, and four months later the presidency of the International Congress of Women convened at The Hague. These actions led to her being expelled from the Daughters of the American Revolution. Yet she found an outlet for her humanitarianism as an assistant to Herbert Hoover. She provided relief supplies of food to the women and children of the enemy nations, the story of which she told in her book Peace and Bread in Time of War (1922).

She survived a heart attack in 1926, but she never fully regained her health. She was being admitted to a Baltimore hospital on the very day, December 10, 1931, that the Nobel Peace Prize was being awarded to her in Oslo. She died in 1935 three days after an operation revealed unsuspected cancer. The funeral service was held in the courtyard of Hull House. 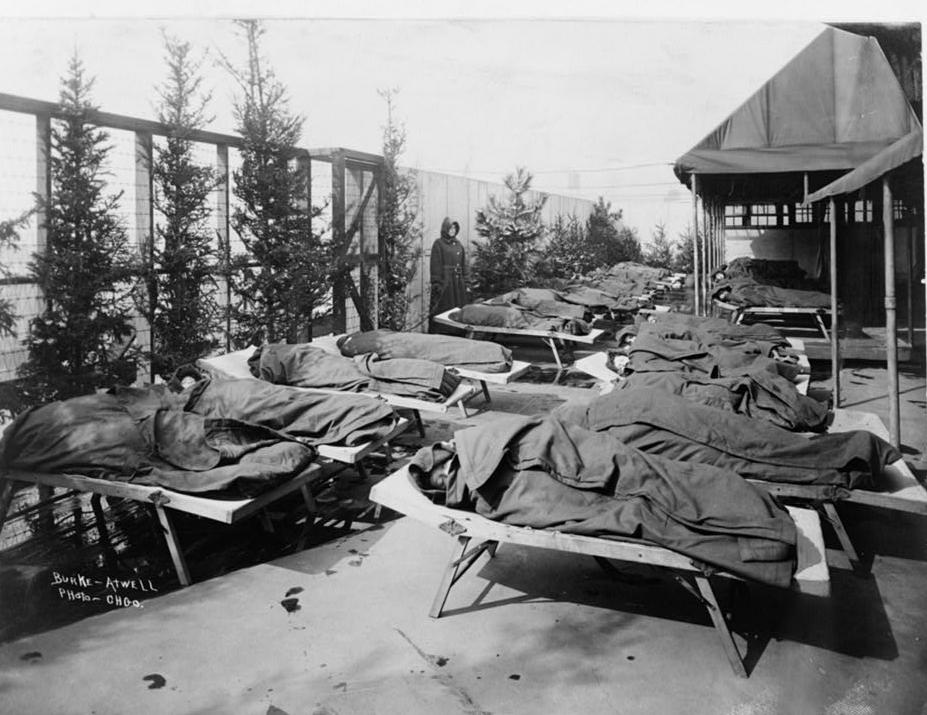