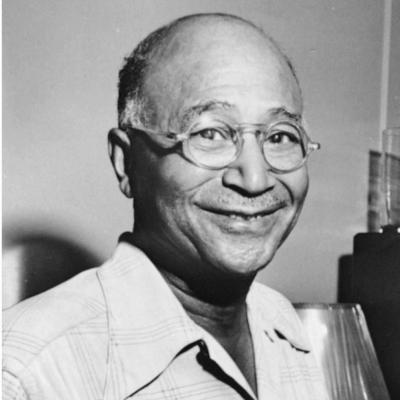 Matthew Alexander Henson was born August 8, 1866, to free African American parents on an impoverished tenant farm in Charles County, Maryland. By the time he was 11 years old, both of his parents had died and he lived with relatives. At age 13 he went to sea as a cabin boy, sailing around the world and learning as much as he could about his new trade. Because he experienced racial hostility at sea, he returned to the land and took various jobs, from dock worker to bellhop, to support himself.

While working at a hat shop, he met Robert E. Peary, then a young naval lieutenant, and joined him as a valet on his expedition to survey a canal across Nicaragua. Henson learned a great deal on the voyage and became Peary’s right-hand-man. During the 1870s many explorers were competing to be the first to reach the North Pole. For more than 20 years, Peary and Henson struggled to attain that goal, finally succeeding on their seventh attempt. On April 6, 1909, as Henson, Peary and four Inuit (Eskimos)—Ootaq, Egingwah, Sipsu and Ooqueeah—neared their destination, a problem arose. Peary was physically ill or had frozen feet, so he was forced to ride in a dog sled. Henson was sent ahead as a scout but, as he reported later, realized that he had “overshot the mark,” meaning his footprints were the first on the North Pole. Although he went back immediately and got Peary, this caused a major rift in their once solid relationship.

During his adventures in the Arctic, Henson became a legendary figure among the Inuit and fathered a son, Anauakaq, with an Inuit woman. He learned to speak their numerous dialects, mastered the art of hunting and could outlast most of them on long treks in the 70-degrees-below-zero temperatures and the howling winds of the Arctic nights.

After returning from the North Pole, Henson could not get a good job. Four years later President William Howard Taft assigned him the title of clerk in the New York Customs House, a post he held for 23 years. During those years Henson attended Harvard University and earned a master’s degree. Recognition finally came in 1937, when he was elected to the International Explorers Club in New York, and in 1944, when he received the Congressional Medal of Honor. Yet he did not achieve full recognition for his Arctic exploits until after his death in 1955. After a successful campaign by S. Allen Counter, a Harvard professor, in 1988 the remains of both Henson and his wife were moved to a location near Peary’s monument in Arlington National Cemetery. In October 1996 the United States Navy commissioned an oceanographic survey ship, the USNS Henson, in his honor. The National Geographic Society awarded Henson its highest honor, the Hubbard Medal, November 6, 2000. 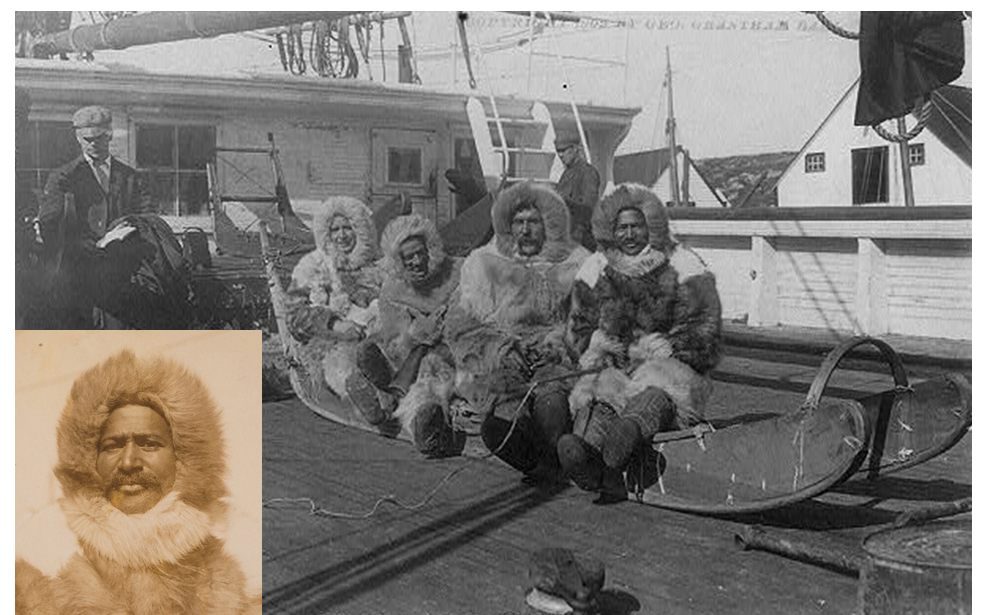