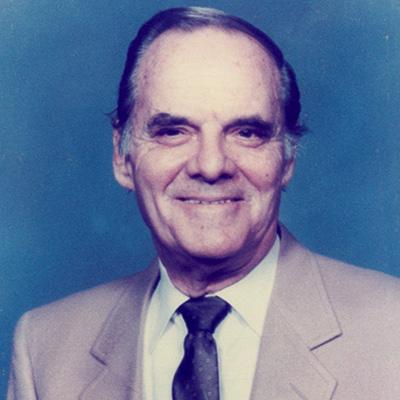 My father-in-law was a Seabee who served for three years in the Pacific Theater in World War II. As a carpenter before the war, George enlisted in a Naval Construction Battalion and rose to the rank of Warrant Officer. The motto of the Seabees is “We Build, We Fight,” and George did both. His unit was attached to Marines as they island-hopped across the Pacific toward Japan, and in most cases, they landed with the second wave—often in the face of enemy fire. Then George and his fellow Seabees built airfields, barracks, supply depots, or anything else that was needed to support the troops at the front.

A modest man, George never talked about anything he may have done in combat, particularly during the actual landings. The most he would say is that “things got pretty hairy at times on the beach.” But he would talk at length about the courage of the Marines, their steadiness under fire, and their absolute dedication to duty. At the same time, he acknowledged the doomed bravery of the Japanese soldiers they faced, and often expressed wonder at their willingness to die in a lost cause.

George would never have called himself a hero and would have been distressed if anyone described him as one. But I think he was a hero, in the same way that all of the two million American men and women in uniform during the Second World War were heroes. They sacrificed years of their lives, and sometimes their actual lives, in service to their country—often at a great personal cost. They did their duty quietly, without fanfare or bravado, in every theater of a truly global conflict. And by working and fighting together, they saved America—and the world—from the nightmare of fascism. Generals and admirals may get the glory, but victory would have been impossible without the quiet daily heroism of common soldiers, sailors and airmen like George. For every Medal of Honor winner, there are a thousand quiet heroes like George, who did their duty every day for years without any expectation of recognition or reward. They are the true heroes in any war.

After the war, George returned to civilian life and built a successful construction business. Everything he did or said in the twenty years I knew him revolved around his deep belief in the power of positive thinking and his absolute conviction that if your motives were good, the eventual outcome would be good. I don’t know whether he learned that in the Pacific, but there is no doubt in my mind that his experience in war forged a foundation upon which he built his unshakeable beliefs.