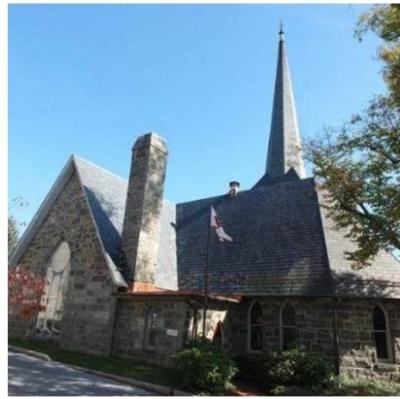 Throughout the year, the Howard County Historical Society presents a wide variety of engaging public programs, concerts, lectures, and other activities. The Society also welcomes school groups, scouts, home schoolers, adult groups, and the public to participate through field trips and outreach programs.

The Museum of Howard County (8328 Court Avenue) is housed in the former First Presbyterian Church which was generously donated to the Society in 1959 by Mrs. Alda Hopkins Clark in memory of her late husband, Judge James Clark, Sr. The Clark Family was instrumental in founding the Historical Society. Generations of Clarks have been on the board since the organization's founding, including Senator James Clark, Jr. and currently Martha Clark, owner of Clark's Elioak Farm.

Located next to the Court House in Ellicott City, an original church was a modest building constructed in 1837 that collapsed during renovations in 1894. Rebuilt later that same year, the current Gothic-style structure with its soaring 100-foot bell tower, steeply pitched roof and stained and leaded glass windows was designed by George Archer and constructed by Frederick A. Wayland. Along with an extensive collection of fascinating artifacts, textiles, furniture and memorabilia, the Museum is home to a refurbished 1855 organ built by the A.B Felgemacher Organ Company of Erie, PA.

The Howard County Historical Society Archives and Research Library were originally kept in the Museum and then moved to the Ellicott’s Mills Quaker School, now known as the Weir Building, in 1988. In the fall of 2011 the Society moved its treasure trove of historical maps, deeds and property records, marriage licenses, voter records, slave manumission records and oral histories as well as over 8,000 historical photographs, local 4-H documents, business receipts, and many rare and one-of-a-kind private documents to the Charles E. Miller Branch Library and Historical Center on Frederick Road in Ellicott City.

Saluting our past. Marching into the future.

Formally adopted by the Board of Directors on July 9, 2002, our flag was inspired by the headquarters banner of General Bradley T. Johnson a unique burgee (swallowtail flag)—with a white field and red border. In the center is a large cross bottony in red—an original symbol of Maryland and one that appears the state seal. It’s the same symbol is used in the Howard County flag.

Surrounding the cross is an elliptical circle of 12 stars with a thirteenth star in the center replicating the star pattern of the Third Maryland Regiment’s colors. One of the Continental Army’s most reliable units, the Third Maryland played a major role in the victory by American forces at the Battle of Cowpens, South Carolina in 1781. It was commanded by Colonel John Eager Howard, for whom the county is named.

The white stars on the regimental color are gold with black fimbration—representing our state colors: white, red, black, and gold. The stars are arranged so that a point on the star reaches out in all directions—symbolizing the society’s desire to reach out to future generations.

All images are courtesy of the Howard County Historical Society. 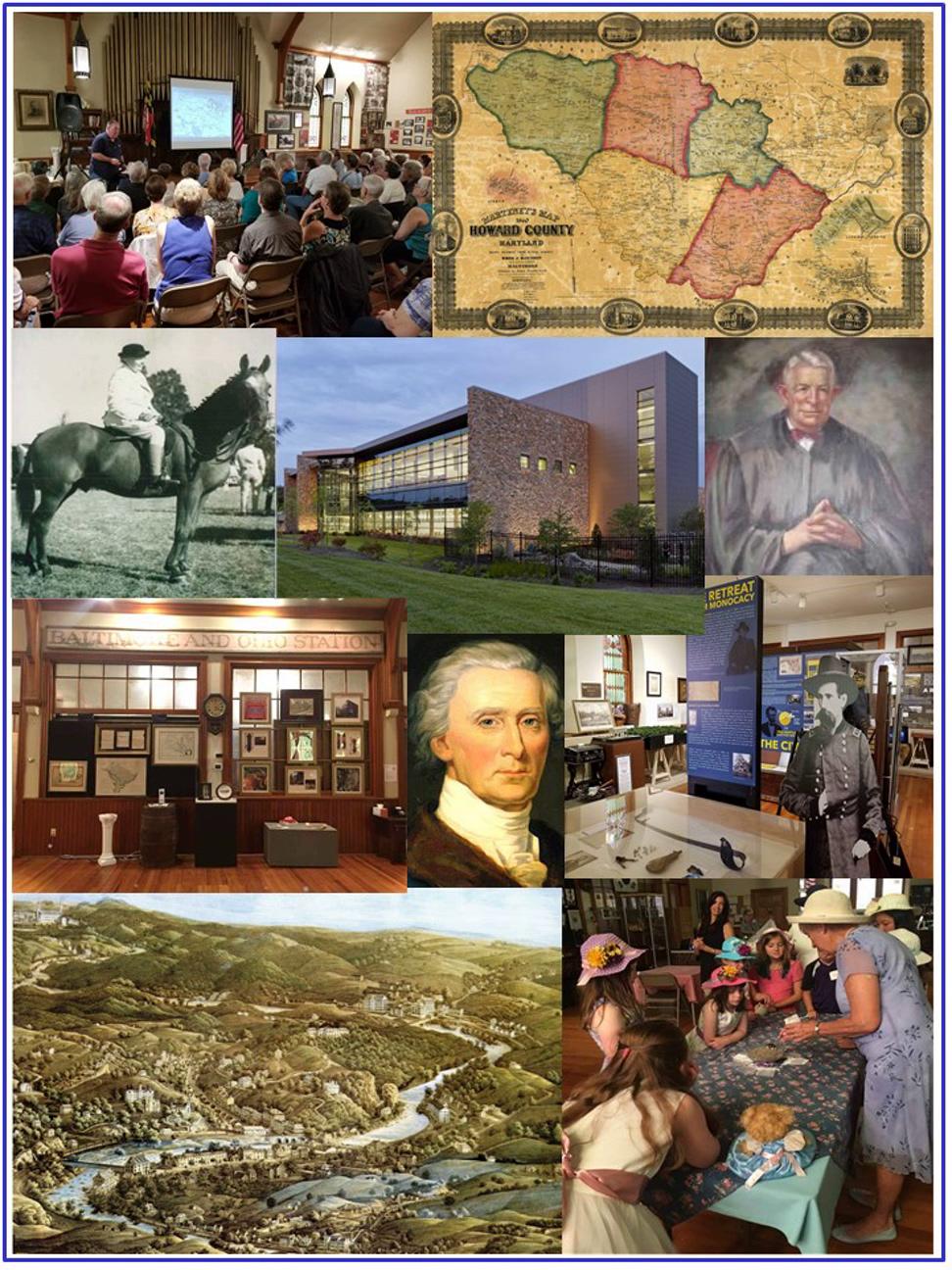