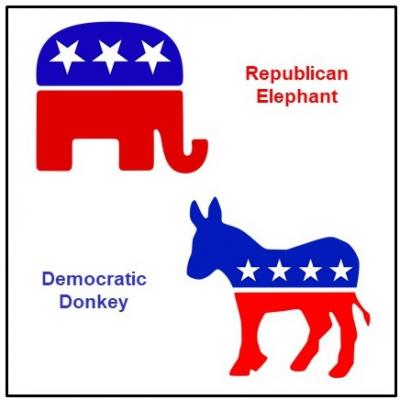 A political organization is one that involves itself in the political process, engaging in activities aimed at achieving clearly-defined political goals, which typically benefit the interests of its members. The most well-known type of political organization is the political party. They typically focus on supporting candidates for public office, winning elections and controlling government. Some of the most common types are democratic multi-party systems, single party dictatorships, and two party systems.

Representative democracy is more practical than direct democracy in a society of any significant size. At least in theory, it ensures that the individuals who govern a society and in other ways help a society function are the individuals who have the appropriate talents, skills, and knowledge to do so. In this way of thinking, the masses of people are, overall, too uninformed, too uneducated, and too uninterested to run a society themselves. Representative democracy thus allows for “the cream to rise to the top” so that the people who govern a society are the most qualified to perform this essential task. Unfortunately, it is also true that many of the individuals who do get elected to office turn out to be ineffective or corrupt.

The two main parties are Republican Party (Grand Old Party or GOP) and the Democratic Party. The GOP was founded in 1854 by anti-slavery activists and modernizers. The Democratic Party traces its roots to 1792.