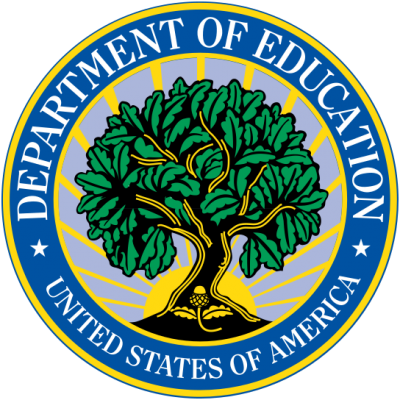 Religious denominations established most early colleges to train ministers. They were modeled after Oxford and Cambridge universities in England, and several Scottish universities. In New England there was an emphasis on literacy so that people could read the Bible. The oldest colleges in the U.S. are as follows. Harvard College (originally called New College) was founded by the Massachusetts Bay colonial legislature in 1636, and named after an early benefactor, John Harvard. In  1639, The College of William and Mary was founded by the Virginia government in 1693, and named for the British co-monarchs who gave it is royal charter. St. John’s College, originally founded as King William’s School in 1696. Yale University, established in 1701, was founded as “Collegiate School,” but renamed in honor of benefactor Elihu Yale. The University of Pennsylvania, founded by Benjamin Franklin in 1740, was the first U.S. university to offer both undergraduate and postgraduate studies.

Moravian College, established in 1742 as Bethlehem Female Seminary, was the first boarding school for young women in the U.S. Princeton University was originally founded in 1746 as the College of New Jersey by New Light Presbyterians to train ministers. Washington and Lee University was established in 1749 and was previously known as Augusta Academy and Liberty Hall. It is named for George Washington and Robert E. Lee.