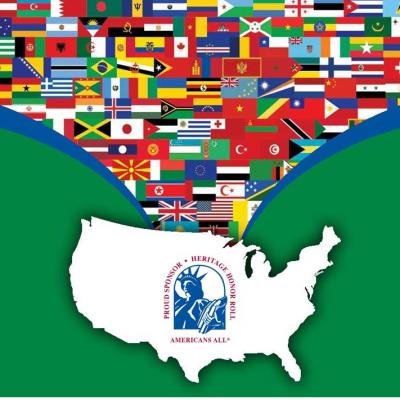 The DACA program (Deferred Action for Childhood Arrivals) was introduced in 2012 by President Barack Obama as a stopgap measure to shield from deportation people who were brought into the United States as children and did not have citizenship or legal residency status. The protection lasts for two years at a time, and is renewable. The program does not provide a pathway to citizenship. Participation in the program comes with a range of benefits. Along with permission to remain in the country, recipients can also get work permits, and can obtain health insurance from employers who offer it.

The ability to work legally has also allowed them to pay for school, pursue higher education and, in some states, to obtain drivers’ licenses. They can qualify for in-state tuition and state-funded educational grants and loans in some states. Depending on where they live, they may also qualify for state-subsidized health insurance.

On average, people shielded by DACA are now in their mid-20s; the oldest are in their late 30s. The vast majority were brought to the United States from Mexico, though many others were born in Central or South America, Asia or the Caribbean. To qualify, an applicant had to be enrolled in high school or already have a diploma, G.E.D., or have served in the military. People with serious criminal histories (meaning a felony or serious misdemeanor conviction, or three convictions for any type of misdemeanor) are not eligible. [This is part of a story that appeared in The New York Times, June 19, 2020 by Caitlin Dickerson, a Peabody Award-winning reporter based in New York. Neither Ms. Dickerson nor The New York Times are affiliated with Americans All or endorse our program.]