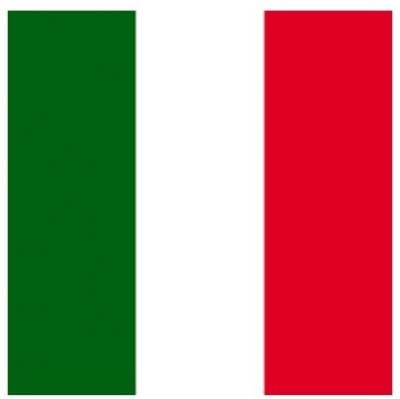 In the 1860s, Italy was a country of little growth and poor prospects. Its economy was sharply divided between an industrializing northern region and a backward southern one. Mountains and hills made up 75 percent of the country, and the plains covered only 19 million acres. Approximately 9 out of every 10 Italian men were engaged in farming, but not more than 10 percent of those owned even five acres of land. The rest of the agricultural workers were evenly divided between those who rented small plots of land and those who toiled as day laborers. Many of the farming tools were inefficient due to their antiquity and lack of modern technology, which did not allow for prospects for improvement. In addition, much of the populace had been impoverished by centuries of foreign misrule, and an oppressive taxation system imposed after Italian unification in 1861.

Italy was ready for a wave of emigration at the end of the nineteenth century, and a series of crises—including high taxation, the ravages of the olive fly and the spread of disease in the vineyards—increased the numbers of people departing. The Italian government initially encouraged emigration to relieve economic pressures in the South. And although poverty was the main reason for immigrating, political hardship and the dream to return to Italy with enough money to buy land were motivators as well.

Though most Italian immigrants were laborers, a small population of craftsmen also immigrated to the United States and they enjoyed a higher status than that of the contadini (peasants). These immigrants, who were mostly from the South, could read and write and included carpenters, bricklayers, masons, tailors and barbers.

Sculptor Pompeo Coppini was born in Moglia, Mantua, Italy, the son of Giovanni and Leandra (Raffa) Coppini. He grew up in Florence, where he was a student at the Accademia di Belle Arte and there studied under Augusto Rivalta. He graduated with highest honors in sculptor1889. On March 5, 1896, Coppini immigrated to the United States with very little money and no knowledge of English.