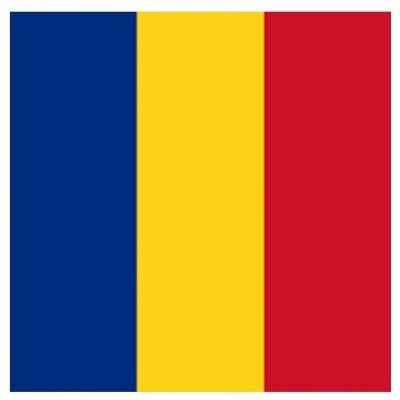 Romania is a country slightly smaller than the state of Oregon and Romanians have a recorded presence of almost 250 years on American soil. In 1849, a group of Romanians came to California during the Gold Rush but, being unsuccessful, migrated to Mexico. Romanians continued to immigrate to America during this period and some distinguished themselves in the Union Army during the Civil War.

The first major wave of Romanian immigrants to the United States took place between 1895 and 1920. They came from various regions and most were unskilled laborers who left their native regions because of economic depression and forced assimilation, a policy practiced by Hungarian rulers. The economic stability of the United States promised better wages and improved working conditions. Many did not plan to establish permanent residency in America, intending instead to save enough money to return to Romania and purchase land. Consequently, tens of thousands of Romanian immigrants who achieved this goal left the United States within a few years.

Between 1921 and 1939, the number of Romanians entering the United States declined for several reasons, including the quota system implemented by the U.S. Immigration Act of 1924. Romanians who did enter the country during this period, however, included students, professionals, and others who later made notable contributions to American society. After World War II, Romanian immigrants infused an important contingent of professionals, including doctors, lawyers, writers, and engineers into the Romanian American community, and many were politically active. They established new organizations and churches and fought against Communist rule in their homeland.

Princess Catherine Caradja (Caragea in Romanian), a celebrated Romanian expatriate who spent much of her later life in the Hill Country of Texas, daughter of Princess Irene Cantacuzene and Prince Radu Kretzulescu, was born in Bucharest, Romania. A pawn in a financial struggle between her father and her mother's family, the princess was abducted at the age of three by her father and hidden in England.