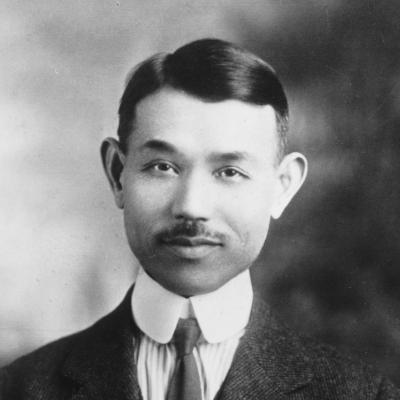 Rihei Onishi, a journalist for the Jiji Shimpo, a Tokyo daily newspaper, first came to the United States with his wealthy wine-merchant cousin, Toraichi Onishi, in 1903. They were impressed with the possibilities of growing rice in Texas and purchased approximately 300 acres of land near the property of the Saibara’s, a Japanese rice-farming family that had already settled in the area.

Onishi was instrumental in leading Japanese immigrants to Texas. In 1903 he returned home and brought the first group of rice-farming immigrants to Texas the following year. During their first year of operation, they grew a Japanese short-grained variety of rice that was respected for its hearty nature. That type of rice grew very well in the rich Texas soil and yielded a far greater output than was produced by other Texas rice farmers.

The farming venture soon became well known, but the fact that most of the immigrants who populated the Onishi farm were men created a problem of stability. Without wives, the men could not be expected to remain on the farm and build their own future in Texas. To resolve this problem, Onishi returned to Japan in 1909 to recruit women who would marry his workmen. Many of the women who returned with him came to be known as “picture brides,” because they agreed to marry men they had never met. Their only “contact” came from photographs that were exchanged between the prospective bride and groom. Once both parties were in agreement, a wedding ceremony was held in Japan (without the groom) that enabled the bride to go to America. This wedding process was critical after 1908, because the Gentlemen’s Agreement made it impossible for Japanese women to enter the United States unless they were married to American men.

The Onishi family continued to prosper during the era of World War I. However, when the Great Depression hit and the price of rice dropped, many Japanese rice farmers failed and they left Texas. The ones who remained formed an organization to pool their money and loan it to those who most needed help. By this time, Rihei Onishi had moved his family to Massachusetts and only his sons remained in Texas. (This studio portrait was taken c.1910 and was obtained from the Institute of Texan Cultures, 86-299.) 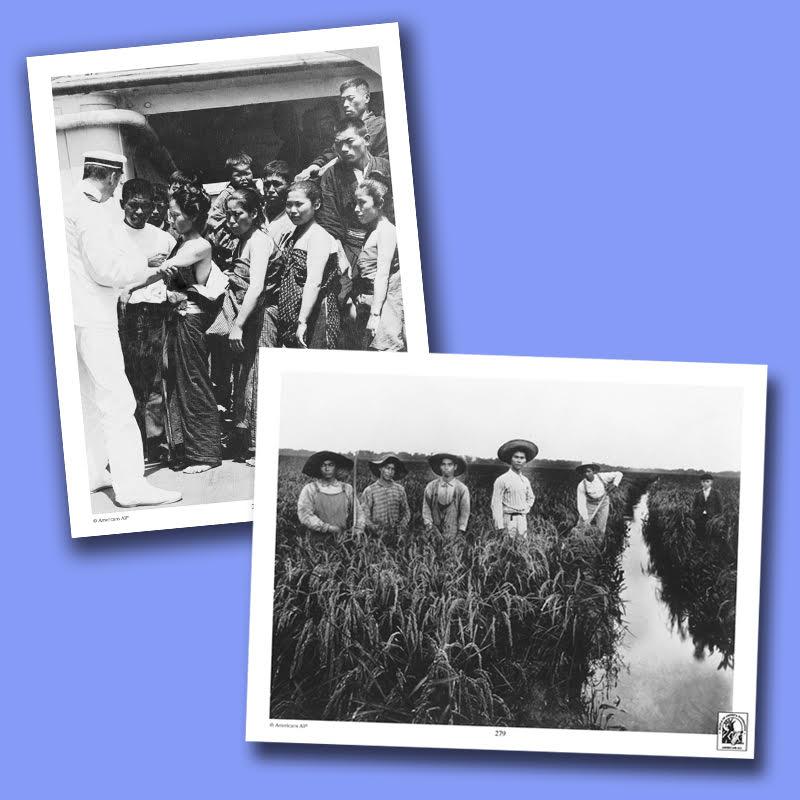