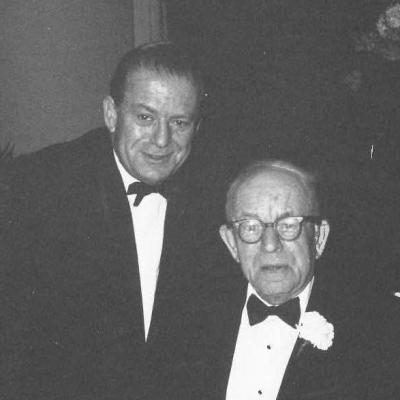 Albert “Chew” Kullen was born in Baltimore, Maryland, the oldest of four children. His parents, Sam and Mary Kulchinsky, were Jewish immigrants from Russia and, in addition to a rich appreciation for their heritage, they afforded their children a unique distinction. Although born in different months, each of Chew’s younger brothers, Harry and Sol, were also born on the 27th and his sister, Sarah, married a man born on the 27th.

Chew grew up in Baltimore, but he left high school early to help his parents support the family. He briefly moved to New York City, where he met his future wife, Irene, and they had one daughter, Marilyn. Returning to Baltimore, he began a career in the vending machine business, which then included slot machines. To many, his personality made him seem like a real-life 'Damon Runyon' character. Early on, as co-owner of Andrews Vending Co., he learned to cope with the downsides of his job. Like many of his peers, he was investigated by nearly every law enforcement agency concerned about the potential for illegal activity. The results of every investigation were always the same—no racketeering connections, no tax dodging, and no hoodlum activity.

Through sheer charisma and intelligence, Chew soon became the leading spokesperson for the slots industry. Because of his growing prominence in the state’s political arena, in 1946 he and his brothers—who were also making names for themselves in the advertising and printing worlds—changed their last name to Kullen. Kullen was easier to pronounce than Kulchinsky, especially when Chew was advocating for legislation to keep slots legal in the state. More than anyone else, he was statistically aware and verbally vocal about the positive economic effects that slots had on both the county and the state, including generating hundreds of well-paying jobs.

His impact on Anne Arundel County was far greater than just being the most well-known advocate for his industry in the state. He was a tireless campaigner for the North Arundel Hospital, and his efforts, along with those of the machine operators he represented, were driving forces in its creation. He was an annual sponsor of the baseball league and of numerous causes to improve the health and well-being of his fellow county residents. Yet, above all, he was a man who always demonstrated fairness in his business dealings that even the most formidable critics of his industry admired.

Chew Kullen died in 1966 of a sudden heart attack while working at his Glen Bernie office. He left behind a legacy of integrity, honesty and leadership in an industry that would ultimately cease to exist in his area. (Photograph of Chew Kullen and Sam Kulchinsky from the Kullen Family Archives.)

To view the legacy story about Allan Kullen, click here.

To view the stories in the Kullen (Kulchinsky) Family Circle and Histories, click here. 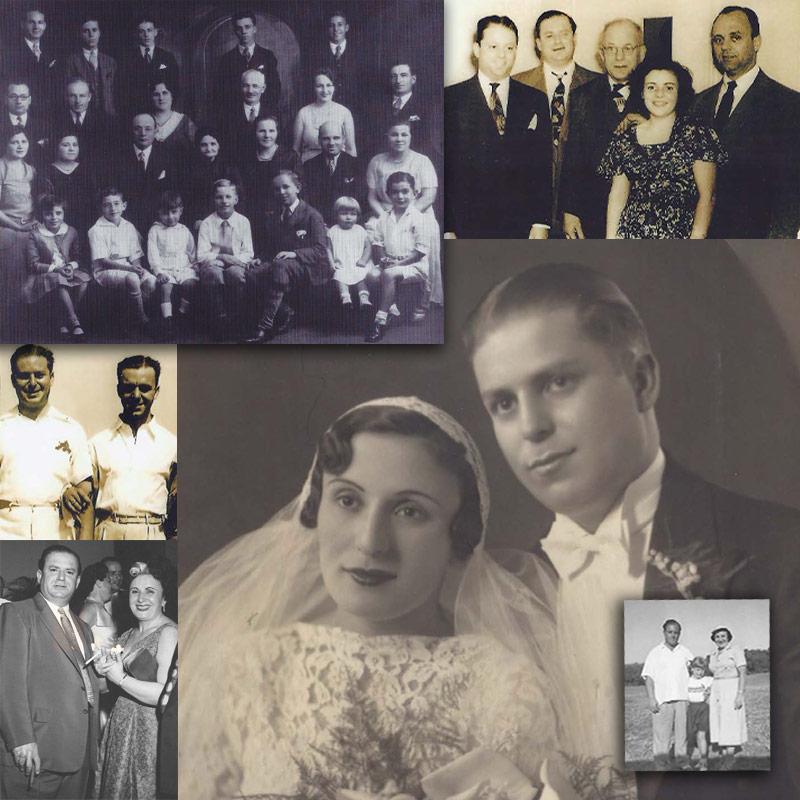