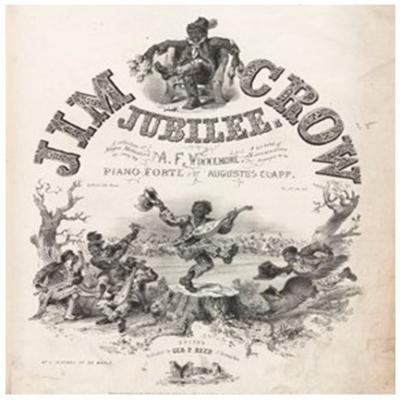 When a video was made public of four Minneapolis police officers on top of the face-down body of George Floyd, showing one officer with his knee on Floyd’s neck, choking him in the light of day, thousands of people in dozens of cities revolted for more than seven days. The expression on the officer’s face displayed the problem of indifference to black life that dates back to the policies adopted by America as it rose from the ashes of the Civil War.

For 45 years after 1865, America entered the Second Industrial Revolution, which brought the rise of corporate industry and the robber barons who would lead the way to the American Century. But while America built itself economically and internationally, it adopted and entered the golden age of Jim Crow. One aspect of that golden age was the use of violence to destroy the advances blacks made during the Reconstruction era. The paradox of American exceptionalism and greatness is that it melded the idea of individual freedom and government for the people, and not the other way around; with a multigenerational social policy that blacks by law (in the day) and by the Ku Klux Klan (at night) were prevented from growing with America.

Adult thinking acknowledges two things are true at the same time: America is a great nation based on great and noble principles, including the Declaration of Independence, and it became great with the intentional adoption of the structural policy of racism. This history of Jim Crow enforced by the Klan provides context for a hard truth: In America, race riots are used to settle social discontent. The origin of race rioting begins with southern whites, resenting black advancement, attacked them to disenfranchise them of both the vote and economic prosperity.

Race riots were not born in the 1960s; they were born in the 1860s. The New Orleans riot of July 1866, the Memphis, Tennessee riot of May 1866, the Meridian, Mississippi race riot of 1871, the Colfax Massacre in Louisiana in April 1873, the Charleston, South Carolina riot of September 1876 and the Wilmington, North Carolina race riot of 1898, to name a few, occurred under the passive and sometimes direct hand of the local police. The result: The ability of the former slaves to create intergenerational wealth—the key to all success in a capitalist nation—was systematically destroyed for generations.

From the late 1890s through the 1920s, white race riots continued. In the 1921 Greenwood Riot, (Video) the entire black neighborhood of Greenwood in Tulsa, Oklahoma, which was known as the black Wall Street, was burned to the ground. And in the Rosewood massacre of 1923, the entire neighborhood of Rosewood, Levy County, Florida was similarly destroyed. These and other white race riots (Red Summer of 1919) not only took black lives and wiped whole black neighborhoods off the face of the earth, but they also ended black economic wealth that could be passed to subsequent generations. It also caused displacement of black expertise and talent, thwarting its concentration and increase.

This economic decimation of black wealth and social stability was made worse by the Great Depression and blacks being denied full access to the various New Deal programs of the 1930s and the benefits of the GI Bill in the 1940s. Thus, during the first four decades of the American Century, blacks were subjected to white race riots and social policies that destroyed their wealth. The point is that while whites were allowed to create intergenerational wealth and form wealthy communities both before and after the world wars, blacks were, as a matter of policy, prevented from doing the same. The policy outcome of a century of Jim Crow is systemic racism.

One result of this policy outcome is the design of modern urban America. The modern American urban structure of neighborhoods—how they look and how they are designed—is the result of racial neighborhood exclusions (early 1900s), legal restrictive covenants (1920–1948), followed by racially restrictive covenants, in fact (1948–1968), and the FHA policies of red lining of black neighborhoods through the FHA (1934–1968), in conjunction with the practices of blockbusting, real estate value manipulation, and racial steering by the insurance and real estate industry.

This concentration and isolation was institutionalized through the policy choices of investment in public highways over public transportation; the isolation of neighborhoods by limiting the public transportation connection between these communities and the suburbs where middle-class jobs were being placed; the use of highways and street design to break connections between communities; and the policy of public education funding being tied to property values. These policies explain the modern physical design and poverty concentration within various American neighborhoods. The legacy of these policies, along with the crime control policies of the 1980s and 1990s, explain and define the concept of structural systemic racism and the resulting events in Baltimore, Ferguson, Minneapolis, Los Angeles, and other metropolitan cities over the past four decades.

This Summary was provided to us by Professor Arthur H. Garrison, a professor of criminal justice at Kutztown University and author of the book, “Chained to the System: The History and Politics of Black Incarceration in America.”  Dr. Garrison has more than 15 years of criminal justice experience. Before entering academia, Dr. Garrison was the Planning Director and Senior Researcher for the state of Delaware Criminal Justice Council. He has presented more than 30 papers at various state, regional, and national criminal justice and policy conferences and published more than 30 articles in various peer-reviewed journals and law reviews. Dr. Garrison is the managing editor of the Journal of Criminal Justice and Law: The Official Journal of the Law and Public Policy Section of the Academy of Criminal Justice Sciences. Hyperlinks were added by the Editors of Americans All. 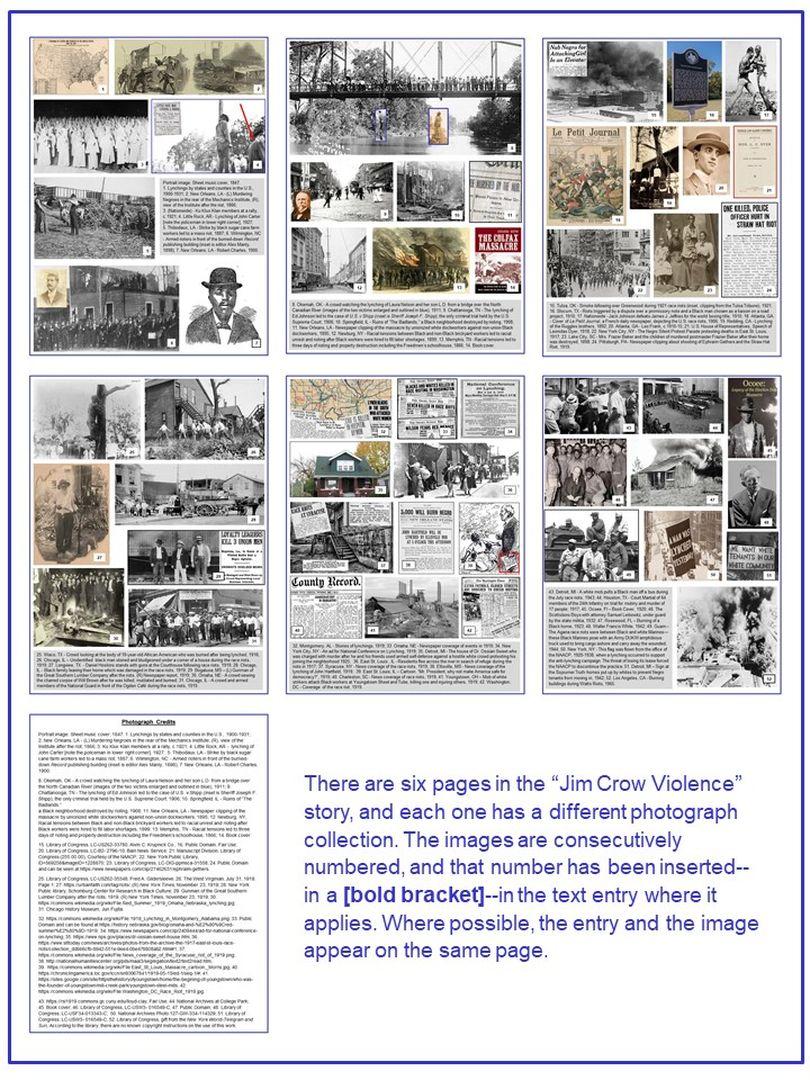